The mysterious error message that may destroy your iPhone 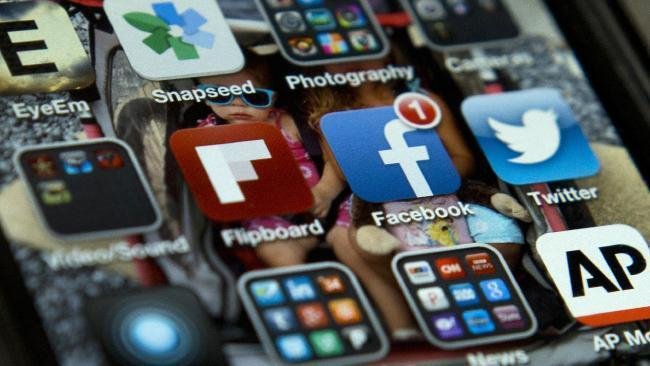 FURIOUS iPhone users say they have been locked out of their handsets after a mysterious ‘Error 53’ message popped up on screen.
The message has been appearing since the release of the iOS 9 update, and can cause permanent death for iPhone 6 and 6s models that have undergone third party repairs, reports The Sun.
Apple claims the error message is designed to protect customers, but thousands of users have complained that their iPhones have been rendered useless and beyond revival.

An official statement from the popular technology company said: “We take our customer security very seriously and Error 53 is the result of security checks designed to protect our customers.

“iOS checks that the Touch ID sensor in your iPhone or iPad correctly matches your device’s other components.

“If iOS finds a mismatch, the check fails and Touch ID, including for Apple Pay use, is disabled.

“This security measure is necessary to protect your device and prevent a fraudulent Touch ID sensor from being used.”

The statement continued: “If a customer encounters Error 53, we encourage them to contact Apple Support.”

If devices have undergone repairs by third party repairs to components like the home button or the screen, the error 53 message can have devastating consequences.

An Apple spokeswoman revealed that “faulty screens or other invalid components” can disrupt the unique paring methods involved in the touch ID causing the phone to disable itself for security purposes.

The technical problem has been described as ‘the plague’ as unauthorised repairs void warranties and affected customers flock to Apple stores only to be turned away.