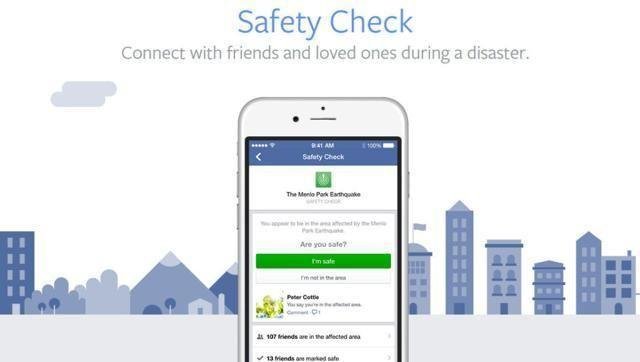 Facebook’s much hyped ‘Safety Check’ feature is yet again facing the brunt of online activists after a recent terror attack in Jakarta where the feature was not deployed. This is rather bizarre given the city is one of Facebook’s largest markets with over 70 million users. Thus, what still remains unclear as to the parameters Facebook takes into consideration to activate the Safety Check feature.

Safety Check was originally introduced back in 2011 in response to the massive Tsunami that rocked Japan killing 15,893 people. Later, it was deployed during earthquakes in Nepal, Chile and Afghanistan.

It was during the terror attacks in Paris that the feature was triggered for the first time in response to a terror attack. According to Facebook, 4.1 million users checked-in with the tool within 24 hours after the Paris attack.

“We’re now working quickly to develop criteria for the new policy and determine when and how this service can be most useful,” Facebook founder Mark Zuckerberg said at the time.

Facebook did garner a lot of praise for activating the feature after the bombings in Paris which left some 130 people dead. Though did face immense backlash from online activists who wanted answers as to why wasn’t the feature activated during tragedies besides Paris.

Hence, this puts Facebook in a rather awkward position as to what quantifies as a tragedy and what does not. It seems the company is still trying to figure out the exact scope of the feature. The company’s VP of growth Alex Schultz also addressed the issue after Paris attacks and their current approach towards the Safety Check feature.

“During an ongoing crisis, like war or epidemic, Safety Check in its current form is not that useful for people: because there isn’t a clear start or end point and, unfortunately, it’s impossible to know when someone is truly ‘safe,” he wrote in a Facebook post.