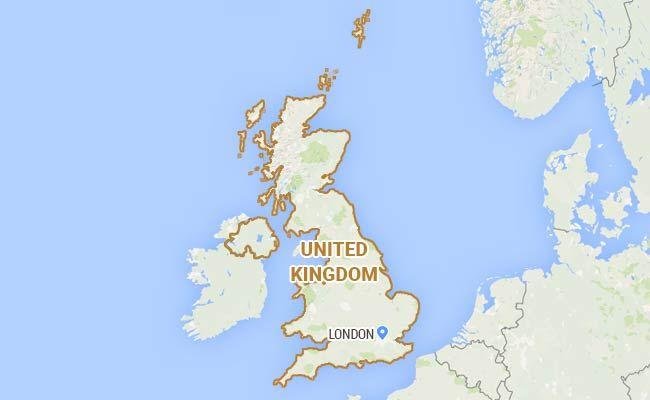 LONDON, UNITED KINGDOM:  Sixteen players ranked in the world top 50 over the last decade, including Grand Slam champions, have been suspected of being involved in match-fixing, it was alleged Sunday.

The BBC and BuzzFeed News claimed they have seen secret files exposing evidence of widespread suspected corruption at the top level of world tennis.

“Over the last decade 16 players who have ranked in the top 50 have been repeatedly flagged to the Tennis Integrity Unit (TIU) over suspicions they have thrown matches,” the BBC claimed.

“All of the players, including winners of Grand Slam titles, were allowed to continue competing.”

The bombshell report was released on the eve of the Australian Open, the first Grand Slam tournament of the season, which starts in Melbourne on Monday.

The BBC and Buzzfeed claimed the papers include details of an investigation set up in 2007 by the ATP, the governing body of the men’s tour.

They claim the probe uncovered betting syndicates in Russia, Italy and Sicily making hundreds of thousands of dollars betting on matches investigators thought to be fixed.

The BBC said three of the matches took place at Wimbledon.

“In a confidential report for the tennis authorities in 2008, the enquiry team said 28 players involved should be investigated but the findings were never followed up,” said the BBC.

The sport introduced a new anti-corruption code in 2009 but after taking legal advice were told previous corruption offences couldn’t be pursued.

Despite those legal obstacles, the documents allegedly reveal that in subsequent years there were repeated alerts sent to the TIU about a third of these players. None of them were disciplined.

Sunday’s report claims that eight of the players flagged to the TIU over the last decade are due to play in the Australian Open.

Buzzfeed said that players were targeted in hotel rooms at major tournaments and offered $50,000 or more per fix by corrupt gamblers.

But tennis authorities said that there is no complacency when it comes to fighting corruption.

“I can assure you that tennis is not treating this lightly,” ATP chief Chris Kermode told Buzzfeed.

“The idea that tennis is not acting appropriately is ludicrous.”

But Mark Phillips, one of the investigators in the 2007 probe, told the BBC: “There was a core of about 10 players that we believed were the most common perpetrators that were at the root of the problem.”

“The evidence was really strong, there appeared to be a really good chance to nip it in the bud and get a strong deterrent out there to root out the main bad apples.”

The report also claimed that the European Sports Security Association, which monitors betting for bookmakers, flagged up more than 50 suspicious matches to the TIU last year.

Nigel Willerton, director of the TIU, said while it welcomed the support of the betting industry “it is not the role of betting companies to make judgements about corrupt activity”.

“All credible information received by the TIU is analysed, assessed, and investigated by highly experienced former law-enforcement investigators.”

The BBC and Buzzfeed News did not name the players they claimed were the subject of the investigations.