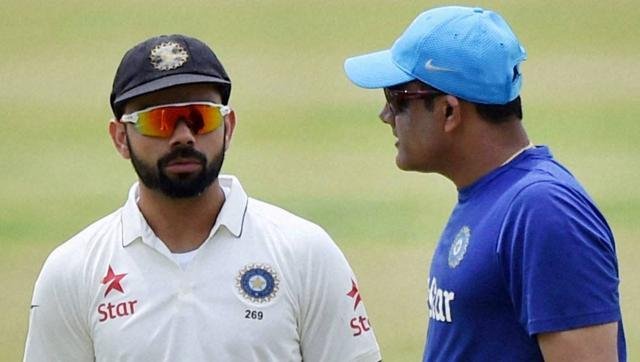 Amongst other teams, World champion Australia has retained its number-one ranking following its 58 runs victory over the West Indies in the final of the tri-series in Barbados on Sunday, but South Africa has dropped behind India in fourth place after it failed to reach the final.

Australia had started the series on 124 points and has finished on 123 points, to lead second-ranked New Zealand by 10 points. However, South Africa’s three loses and one no-result has meant it has dropped two points to join India on 110 points, but behind Mahendra Singh Dhoni’s side when the points are calculated beyond the decimal point.

The biggest gainer from the tri-series is the West Indies, which has retained its seventh ranking but more importantly it has gained six points to open up a seven-point advantage over eighth-ranked Pakistan.

Rabada has jumped six places to join seventh-ranked compatriot Dale Steyn after he finished the series with seven wickets, 25-year-old Hazlewood has vaulted eight places to 15th after he ended up as the third most successful bowler behind fourth-ranked Imran Tahir (13) and number-one ranked Sunil Narine (12) with 11 wickets, while Holder has broken into the top 20 in 20th position after rising four places. India left-arm spinner gained a place to be 12th.