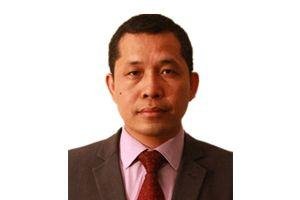 Shri B.Vanlalvawna was educated at St. Stephen’s College, Delhi University. He joined the Indian Foreign Service in 1998, has learnt Japanese and served in Indian Missions/Post in Tokyo, Shanghai and Brussels. His last foreign assignment was as Deputy Chief of Mission in Cairo.

In New Delhi, he served as Head of Office in the office of Minister for the Development of North East Region and Panchayati Raj (Local Government), Government of India from 2007 to 2009 and as Director looking after Administration and Human Resource related issues in the Ministry of External Affairs from 2014 to 2016

He assumed charge as Consul General of India in Sydney on 19 February 2016. Shri Vanlalvawna is married to Dr. Rosy L Khuma, a medical doctor and a writer. They have three children