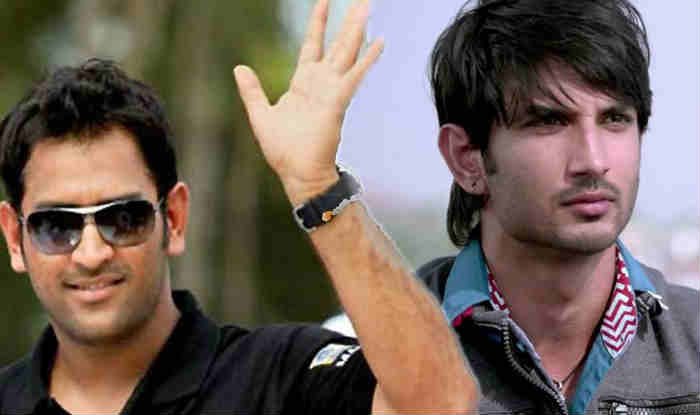 After constant stalling, the prayers of Bollywood and cricket fans world over were answered when Neeraj Pandey’s biopic on the life of Indian cricket team captain, Mahendra Singh Dhoni, finally got a release date of September 30, 2016. And the trailer of the film, which was officially released by producers Fox Star Studios on Twitter on Thursday night, is nothing short of awe-inspiring.

A lot may be known about the life and career of the Indian skipper, but the trailer promises that the film will shed light on not just the glory moments, but the early trials and tribulations, the small-town parental pressures and overall struggles that Dhoni had to deal with before he became an internationally renowned player as well.

A lot of pressure will ride on Sushant Singh Rajput to pull off the titular role, but the trailer suggests that the actor might do so with sincerity and the work he’s put into mastering the game, his dialect, body language and stance.