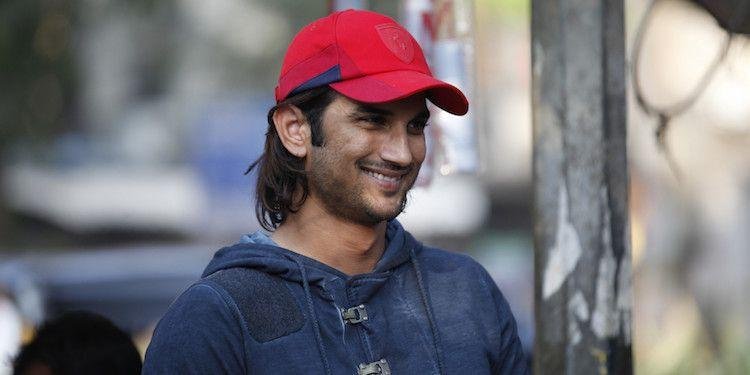 The first Bollywood film that comes to mind for its connect with space is ‘Swades’ (2004), in which Shah Rukh Khan played a project manager at NASA. Now,Sushant Singh Rajput will essay the role of an astronaut in India’s first space odyssey, ‘Chandamama Door Ke’, which is being directed by Sanjay Puran Singh Chauhan.

The plot revolves around a team of astronauts who set out on a mission that brings the country together. Sushant says, “It promises to be an epic film that has not been attempted before and I’m really excited to be a part of it.” Sanjay, who has researched extensively on the subject for the last two years, says, “Our story isn’t based on anyone in particular but is inspired by multiple incidents that occurred in the past. It traces the journey of India’s space programme and culminates with the country’s first astronaut landing on the moon in 2017-18.”

The makers have also reached out to technicians who have worked on Hollywood blockbusters like ‘Star Trek’, ‘Armageddon’ and ‘Apollo 13’. Viki Rajani, who is producing the movie in association with one of India’s leading studios, adds, “While it is a fictional film based on true facts of India’s space mission, we hope to match the standards of international movies. Along with special effects and VFX technicians from Hollywood, we’re thoroughly prepared for our reel space mission.”