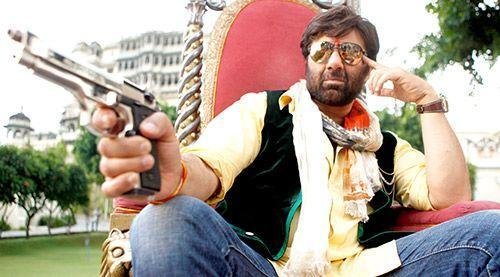 Sunny Deol starrer Bhaiya ji… Superhitt has wrapped up its Mumbai schedule and the cast and crew will soon be heading to Benaras in August on a 30-day shoot schedule to complete the last leg of the family entertainer. Produced by Chirag Dhariwal and presented by Metro Movies, Bhaiya ji… Superhitt has been written and directed by Neeraj Pathak. The film is said to be a roller-coaster ride of emotions as Sunny takes to the screen in two different avatars as he plays a double role.