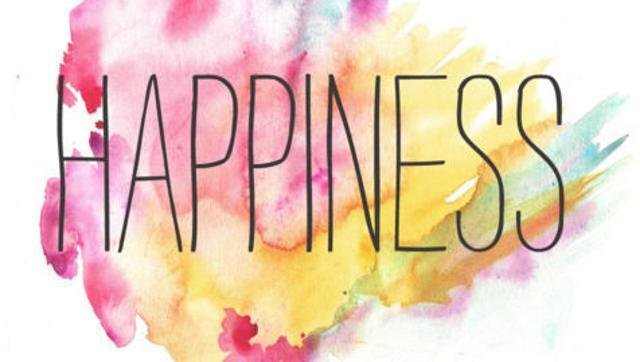 Scientists have developed a new equation to calculate happiness, showing how happy we are not only depends on what happens to us but also on other people’s fortunes.

Researchers had earlier developed an equation to predict happiness, highlighting the importance of expectations, and the new updated equation also takes into account other people’s fortunes.

This was true whether people were doing better or worse than another person they had just met.

The subjects played gambles to try to win money and saw whether another person won or lost the same gambles.

“The equation allows us to predict how generous an individual will be in a separate scenario when they are asked how they would like to split a small amount of money with another person,” Rutledge said.

“Based on exactly how inequality affects their happiness, we can predict which individuals will be altruistic,” he added.

For the study, 47 volunteers who did not know each other completed several tasks in small groups.

In one task, they were asked how they would like to anonymously split a small amount of money with another person that they had just met.

In another task, they played monetary gambles that they could win or lose, and were told that they would see what another person received from the same gamble.

In this way, subjects could get the same or different outcome from a social partner, sometimes getting more and sometimes getting less. Participants were asked how happy they felt at regular intervals throughout this experiment.

The results showed that people’s generosity was not dependent on who the partner was or which partner they said they preferred.

This suggests that people were acting according to stable personality traits rather than specific feelings about the other player.

On average, people whose happiness was more affected by getting more than others, something that might relate to guilt, gave away 30 per cent of the money.

Those who were more affected by getting less than others, something that might relate to envy, gave only 10 per cent.

The study was published in the journal Nature Communications.

- Advertisement -
Share
Facebook
Twitter
Pinterest
WhatsApp
Previous articleKushan wanted me to lie on top of Nawaz in a petticoat: Chitrangda Singh
Next articleWant to live longer? Include whole grains in your daily diet
- Advertisement -