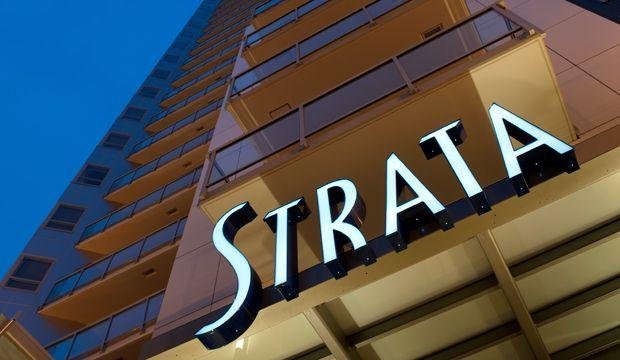 Once-in-a-generation reforms to the state’s strata title laws are a step closer today, with Minister for Innovation and Better Regulation Victor Dominello introducing two bills into Parliament containing more than 90 changes to the existing laws.

“The over-riding objective is to modernise our strata laws to better reflect the way people live and work in 2015 and beyond,” Mr Dominello said.

“The last major amendments to strata law happened 20 years ago – the face of our state and major cities has changed dramatically since then.

Currently over two million people, including 25 per cent of Greater Sydney’s population, live or work in more than 75,000 strata schemes across NSW.

“By 2040, half of all Sydneysiders will be living or working in strata. It is important that our laws reflect current needs and cater for future demands,” Mr Dominello said.

NSW was the first state in Australia to introduce strata title laws in 1961, with the legislation designed to accommodate small, self-managed walk-up blocks of flats.

The reforms follow comprehensive community consultation, with over 3,000 individual submissions received. Find out more about the reforms at www.fairtrading.nsw.gov.au.