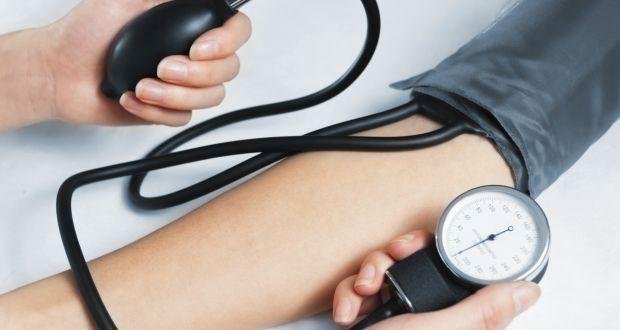 If you have high blood pressure, you must avoid exposure to polluted air as much as possible, suggest researchers who have found air pollutants to be responsible for high BP.

Lead researcher Tao Liu, from Guangdong Provincial Institute of Public Health in China said they have discovered a significant risk of developing high blood pressure due to exposure to air pollution.

He warned that people should limit their air exposure on days with higher pollution levels, especially for those with high blood pressure, and that even very short-term exposure can aggravate their conditions.

The meta-analysis found high blood pressure was significantly associated with short-term exposure to sulfur dioxide (SO2), which mainly comes from the burning of fossil fuel and PM2.5 and PM10 and the long-term exposure to nitrogen dioxide (NO2), which is produced from combustion, and PM10.

Researchers from American heart association also pointed out that the high blood pressure is a major risk factor for cardiovascular disease and stroke.

The study is published in the Hypertension: Journal of the American Heart Association journal.