When I am speaking I like women to be lying down: Shah Rukh Khan 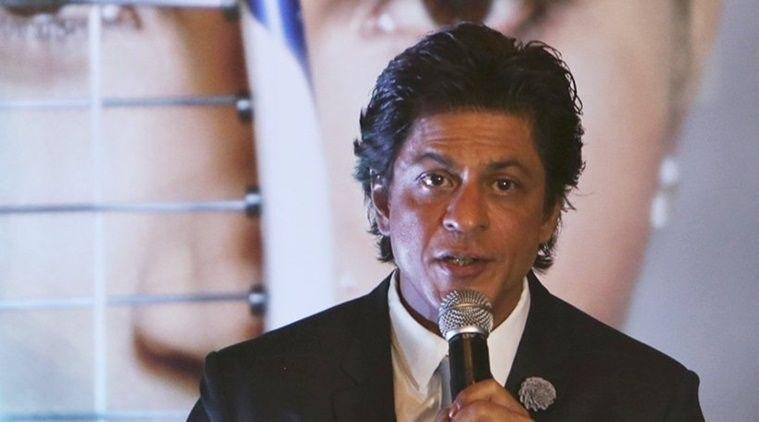 We all know Shah Rukh Khan has a way with words. And he was his humorous best this evening (July 21) at the launch of a book honouring women leaders in Mumbai.

Through his address to the audience, Shah Rukh began to mention the author Gunjan Jain’s hard work. The author — seated in the front row — quickly jumped to her feet the moment SRK mentioned her name and true to Shah Rukh’s signature candid humor he said, “Please sit! This may be politically incorrect, but actually when I speak to a woman, I’d like her to be lying down.” Seeing the large media presence he remarked that this may get him in trouble, but far from it, he had the audience in splits.

Shah Rukh proceeded to speak passionately about how his life has been shaped by many women right from his grandmother to his daughter. He expressed gratitude to all the women who have had an influence on his life including his wife, the actresses he has started with and all the “aunties” and “didis” in his colony in Delhi where he lived before moving to Mumbai.

The book ‘She walks, She leads’ (Penguin Random House) was written by debutante author Gunjan Jain and the launch was hosted by Nita Ambani (who features as one of 24 ladies being honored in the book), along with Deepak Parekh.

Shah Rukh’s address was followed by a session hosted by Swati Piramal and then a panel with Adi Godrej, Ajay Piramal and Suhel Seth was moderated by CNBC TV18’s Shireen Bhan. Deepak Parekh delivered a vote of thanks.