Could your social media activity get you banned from entering the United States? 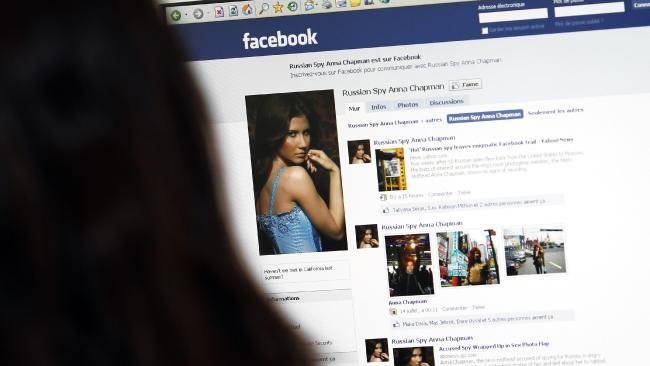 THOSE travelling to the United States may soon be asked to hand over their Facebook and Twitter usernames on arrival in order to help officials detect “possible nefarious activity and connections.”
The country’s Department of Homeland Security (DHS) which oversees immigration procedures has submitted a proposal to include a request for the social media information of foreign nationals travelling on a visa waiver program.
The proposed section will read: “Please enter information associated with your online presence — Provider/Platform — Social media identifier.”
US officials are reportedly after people’s social media profiles but not their passwords, according to information posted to the Federal Register.
“Collecting social media data will enhance the existing investigative process and provide DHS greater clarity and visibility to possible nefarious activity and connections by providing an additional tool set which analysts and investigators may use to better analyse and investigate the case,” the department said.
DHS is currently taking written feedback from the public on the proposal until August 22.
The question is expected to be marked as “optional” and given that its asking for information that is readily available online, it would hardly be considered an invasive addition to the arrival process.
But it does illustrate the growing significance authorities have placed on our virtual lives. The proposal mirrors a similar effort launched last year by DHS to include the vetting of social media profiles in the application process for visas.
The initiative was launched in the wake of the San Bernardino shooting. Authorities came under fire after it was revealed that the shooters responsible had posted a number of pro jihadist messages on social media prior to the attack.

Border officials believe an aggressive tool used to examine the social media accounts of all visa applicants as well as those seeking asylum or refugee status could help them identify potential threats.
However immigration rights advocates have warned that it will bring unfair scrutiny to asylum seeker and refugee applicants who post legitimate criticism of US foreign policy or are friends or followers of people who express sympathy with terrorism.
Melanie Nezer works for an organisation that helps resettle refugees in the United States and said “it is a concern considering the already lengthy and opaque process that refugees have to go through.”
“It could keep out people who are not a threat,” she told The New York Times.
Congress has yet to act on the legislation but it has received bipartisan support from the two major parties.