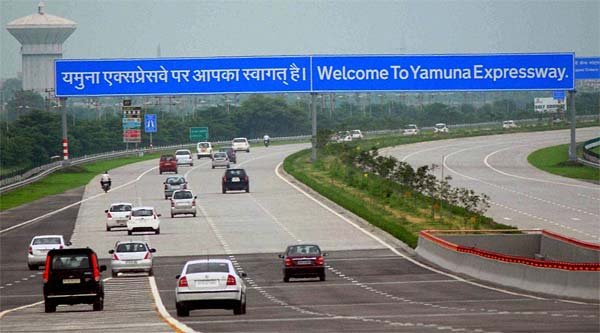 An Adelaide grandfather has reportedly “died out of shock” after being told about the deaths of his two daughters and three grandchildren in a shocking road crash in India.

Anamika Dutta, 45, her daughters Neetika and Pipsas, aged 12 and 15, and her sister Sonia, 25, died immediately after their car crashed on Sunday while travelling to the Taj Mahal in India’s north.

Mrs Dutta’s husband Rupendra, the owner of Adelaide’s Urban India restaurant, remains in hospital after the crash, which occurred when a tyre blew on their SUV.

The ABC reported on Thursday that Anamika’s father, N K Paliwal, died from a heart attack after being told about the tragedy.

A staff member told AAP on Tuesday that the family restaurant would trade as usual because “that’s what Rupendra would have wanted.”

“We’re just hoping for the best,” he said.

He said Mr Dutta had already undergone surgery in India and was expected to require further operations.

According to local media reports, the burst tyre caused the family’s vehicle to careen into a safety barrier, then flip onto its roof.

“The impact of the collision was so great that bodies were found lying in pools of blood nearly five to seven metres away from the mangled car,” the Times of India quoted a local police official, Narendar Singh, as saying.