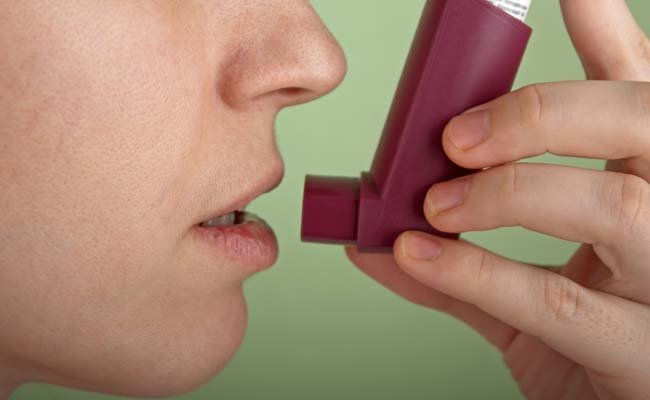 Scientists have developed a new test that can diagnose asthma from a patient’s saliva, offering a completely painless and one-stop diagnosis suitable for people of all ages.

To diagnose the condition doctors usually measure a person’s airflow lung capacity. However lung function tests can be inaccurate and do not reflect underlying changes associated with asthma.

Other tests, such as blood, urine or sputum analysis can be distressing, particularly for younger patients.

To develop the test the research team, led by Professor Colin Creaser from Loughborough University and Dominick Shaw from the Respiratory Research Unit at City Hospital in the UK, collected saliva from patients with asthma and healthy individuals.

They then performed liquid chromatography-mass spectrometry (LC-MS) analysis on the samples to find so-called metabolic biomarkers.

By detecting the presence and amount of these ‘metabolic biomarkers’ the new test can diagnose asthma. It also has the potential to pinpoint the severity and progression of the disease.

“Unlike other sampling methods, such as expired breath analysis, saliva can be collected by passive drool from the very young to the very old without causing distress,” said Creaser.

“We were therefore interested to know if techniques for metabolic profiling of saliva to identify physiological stress from exercise -developed by Loughborough – could be applied to asthma diagnosis,” he said.

Before the new test can move to a clinical setting the diagnostic metabolic biomarkers identified need to be validated in further longitudinal studies.

If this is successful, the approach could be used in early asthma diagnosis as well as part of the ongoing monitoring of patients.

The research has been published in the journal Analytical Methods.