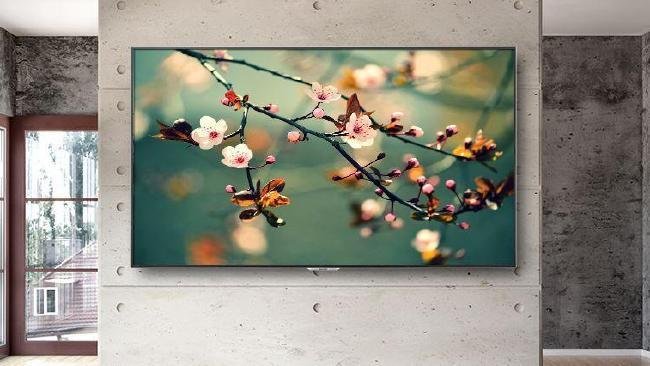 IT turns out 4K televisions are so passé, it’s all about the 8K “super hi-vision” resolution these days.

Japanese electronics giant Sharp has announced it will begin limited sales of its 8K televisions at the end of next month.

So, what makes an 8K television so impressive?

The pixel resolution of the 8K format is 16 times greater than full high-definition televisions and four times better than 4K models.

Boasting a screen resolution of 7680 pixels by 4320 pixels, 8K is so detailed it surpasses the quality of most cinema screens and can also make images appear 3D.

Despite being commercially available from October 30, it is unlikely the general public will be racing out purchase the 85-inch devices as they will retail for $AU186,000.

Tech consultant Chris Green said he believed the televisions would be limited to professionals looking to test the broadcast capabilities of the format.

“The attraction will be for commercial applications — video walls and things like that,” he told BBC.

“8K screens could offer a very interesting video alternative to today’s shop window and billboard displays — which show static advertising — because their extreme clarity means they can show lots of text and would be as readable as a poster.”

As it currently stands, broadcast networks, cable networks and streaming services are only just managing to offer small amounts of 4K content, so it would seem as if 8K is a while off yet.

And even if there was content available in 8K, viewers would need to have four HDMI inputs coming from the media server just to use its full capabilities.

According to Japanese newspaper Nikkei, local television network NHK has already received orders for dozens of monitors from Sharp so they can prepare for broadcasting to the 2020 Tokyo Olympics in the format.