Shahid Kapoor confirms he’s going to be a father 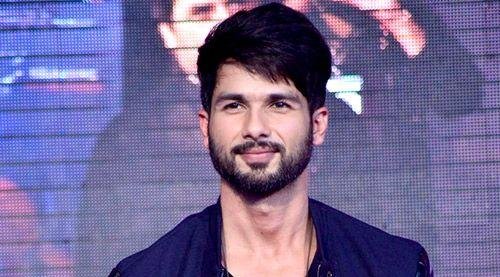 After days and days of speculations, Shahid Kapoor has finally put all the rumors to rest on Saturday by confirming that he is soon going to be a father. At the recently held trailer launch of his new filmUdta Punjab, when he was asked whether he was ready for fatherhood, Shahid ‘confessed’ saying, “Haan, main baap banne waala hoon“.

Ever since the time Shahid Kapoor’s wife Mira Rajput was spotted with a baby bump at a recently held fashion event, the speculations about Shahid Kapoor’s fatherhood began.

Readers may recall that, Shahid Kapoor and Mira Rajput got married in New Delhi on July 7, 2015.