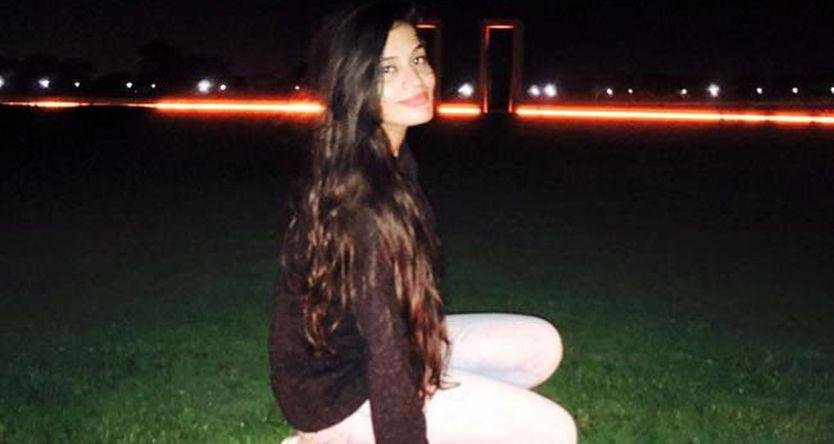 Shalini Singh, a student pursuing Masters degree in public health from the Texas A&M University, was rescued from the Lake Bryan, where she along with another Indian student Nikhil Bhatia, had gone swimming last Saturday.

HOUSTON: A 25-year-old Indian student has died in Houston, days after she was rescued along with another Indian man from a swollen lake in the US state of Texas where Hurricane Harvey wreaked havoc.

Shalini Singh, a student pursuing Masters degree in public health from the Texas A&M University, was rescued from the Lake Bryan, where she along with another Indian student Nikhil Bhatia, had gone swimming last Saturday. While Mr Bhatia died in hospital on August 30, Ms Singh, who continued to be in a critical condition, was declared dead late last night.

Her younger brother and maternal uncle, who flew in from New Delhi on August 30, were with her at the time of death. Ms Singh, originally hailing from Delhi, came to the US only last month to pursue the two years Masters program after her degree in Dental Surgery from I T S Dental College in Greater Noida.

She will be cremated in Bryan on Tuesday or Wednesday next week, according to the consulate sources. Ms Singh continued to be on life support till intervening night of Saturday and Sunday, according to the Consulate officials, who were in regular touch with the family members in the hospital.

According to their friends and some witnesses, Ms Singh and Mr Bhatia were swimming in the lake when a sudden current of water pushed them deeper.

The friends accompanying them noticed that the duo was in distress and flagged down nearby police officers. Bryan Police officers were able to rescue and provide cardiopulmonary resuscitation to the victims until medics arrived, according to Bryan Mayor Andrew Nelson.

Consul General of India in Houston, Dr Anupam Ray had been monitoring her medical needs and situation closely.

Around 13 million people were battling “catastrophic” flooding and torrential rains in the storm-ravaged Texas where Hurricane Harvey has wreaked havoc, claiming at least 50 lives.

According to local community leaders, at least 150,000 Indian-Americans live in and around Houston area and have been badly hit by the hurricane.