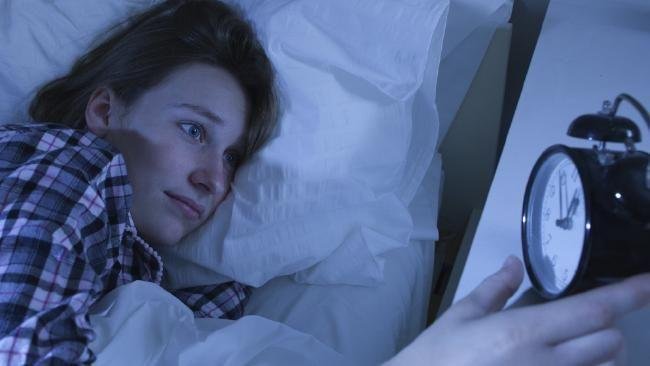 WHY do we sleep poorly the first night we stay in an unfamiliar place?

Well, a new US study has revealed it’s because one hemisphere of our brain stays more awake to keep watch when we try and sleep in a new place.

In other words, humans are more similar to an animals sleeping habit than you may think.

“We know that marine animals and some birds show unihemispheric sleep, one awake and the other asleep,” says Brown University researcher Yuka Sasaki.

While the human brain doesn’t show the same degree of asymmetry that the brains of marine animals do, the new findings suggest that “our brains may have a miniature system of what whales and dolphins have”.

Advanced neuroimaging techniques were used to scan the brains of people sleeping in a new location to try to find out what’s behind the so-called ‘first-night effect’, the researchers said.

They found that during the first night of sleep, the two hemispheres of the brain showed different patterns of activity. One side slept more lightly than the other and, for some unknown reason, this was always the left side.

The degree of asymmetry seen in those brain patterns was related to the difficulty a person experienced in falling asleep, a critical measure in the first-night effect.

The hemisphere with reduced sleep depth also showed greater response to sounds, they said.
Those asymmetries observed during the first night of sleep weren’t evident in subsequent sleep sessions.

People may be able to reduce the first-night effect by bringing their own pillow to the unfamiliar place or stay in hotels similar to their usual accommodation, Ms Sasaki said.

And those who sleep in new places often may learn to turn the ‘night surveillance’ off.

“Thus, people who often are in new places may not necessarily have poor sleep on a regular basis.”