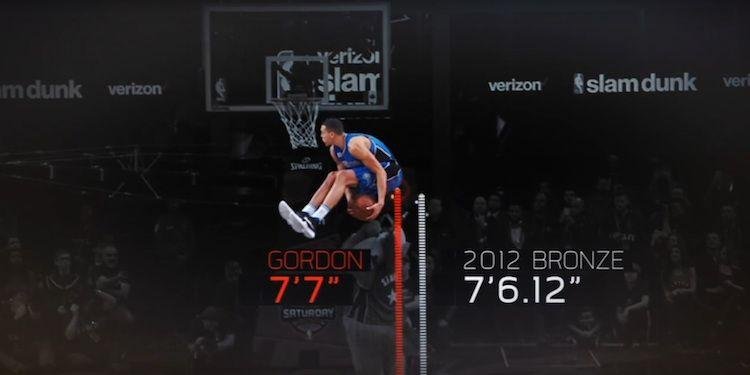 206 countries participated this Olympics at Rio, Each one marching in with different flags, different uniforms and one plan in mind. To win a gold medal. In the next 16 days. 75 countries out of them have never even won a medal.

This year, 5 countries, Singapore, Vietnam, Kosovo, Fiji, and Puerto Rico have broken out and got their first gold medal. Malaysia, a country that has never won an Olympic gold, had already taken its steps to get their gold medal, either here in Rio or next in Tokyo.

Determined to catch up and turn Malaysia into a sporting nation, Malaysia combined science, technology, and a scientific approach creating the PODIUM Programme, which will be responsible for the delivery of Elite Athlete preparation programs towards key international events such as the Olympics, World Championships, Asian and Commonwealth Games.

Launched by The National Sports Institute of Malaysia (ISN), an agency under the Ministry of Youth and Sports, the PODIUM Programme is a high-performance delivery system through which focused, tailored-made and scientifically prepared programmes will be provided for a select group of athletes to give them an extra edge to win medals. And produce world class performances at major international sports’ championships by creating a high-performance culture and mindset equal to any nation in the world.

Central to this transformation has been an increase in the volume and sophistication of the sports science and sports medicine support, Science and technology have been transforming sports. Athletes are faster and stronger now than they’ve ever been. They are breaking new world records set every four years in the Olympics. As we are seeing in Rio this year.

As a Sports Scientist for the PODIUM program, Vishnu Sarpeshkar will play a major role in the creation of a high-performance system to support athletes and facilitate Malaysia’s transformation into a sporting nation.

Speaking exclusively to the Indian Telegraph, Vishnu Sarpeshkar said, “It is great to see the Malaysian government investing in their athletes through the development of such initiatives, and providing world-class facilities and services to help their athletes better represent their country. I am excited for the opportunity to be part of this initiative and share their success on the world stage.”

“I strongly encourage those passionate in sports to pursue a career in this industry. It provides an exciting opportunity to combine work with play. Although this industry has been around for many years, it is gaining more and more interest in the wider community and provides a unique opportunity to apply classroom knowledge to enhance the performance of sports stars in front of the either world.”

“My Ph.D. focused on understanding the visual-motor behavior of elite athletes when hitting a ball. To achieve this, I examined cricket batters of different skill and age levels to understand how batters move their eyes to watch the ball and also how they coordinated their movements. The batters I examined included batters in the Australian National and Under 19 teams, Cricket Australia scholars who play for their state, and players from the local grade cricket clubs. Additionally, what makes my Ph.D. unique is that I examined how these batters were able to adapt their behavior when the ball swings (i.e. follows a curved trajectory). My studies are the first to examine the influence of swing on the visual-motor behavior of elite athletes in a real-world setting, and I’ve also been able to provide recommendations on ways to improve performance and talent identification. These studies were conducted at the Cricket Australia National Cricket Centre and the Australian Institute of Sport. I’m currently in the process of publishing my findings in scientific journals.”

The INDIAN TELEGRAPH congratulates Vishnu Sarpeshkar on his achievements and hopes his contribution to Malaysian sports will be very significant in coming years.