Schemes should be made with poor in mind, not ballots, says Modi 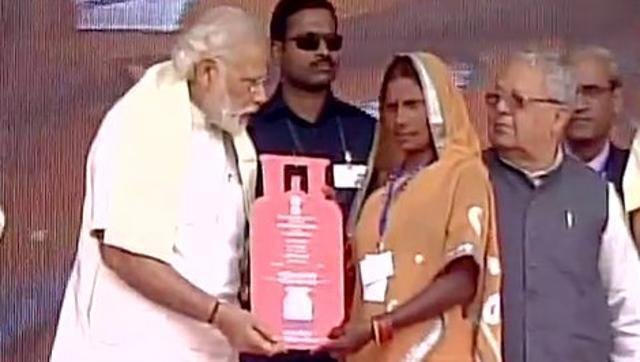 The Pradhan Mantri Ujjwala Yojana, to be run essentially using the money saved from 1.13 crore cooking gas users voluntarily giving up their subsidies, aims to provide cooking gas connections to 5 crore women beneficiaries from BPL families over the next three years.

The PM will also visit his constituency Varanasi, where he will distribute e-rickshaws to beneficiaries.

Here are highlights of PM Modi’s speech in Ballia: