Samsung Galaxy M31s review: Impressive in every respect except performance

Samsung Galaxy M31s is a new smartphone in the South Korean electronics maker’s millennial-centric Galaxy M-series, launched in 2019 to take on Chinese rivals. Besides seasonal upgrades, the smartphone brings some premium features otherwise limited to the company’s flagship smartphones. Moreover, the phone boasts its segment-leading 64-megapixel quad-camera array on the back, Infinity-O (punch-hole) AMOLED screen and 6,000mAh battery.

On paper, the Galaxy M31s seems to be the go-to smartphone in the midrange segment. But how does it fare in real life? Let’s find out:

The Galaxy M31s seems identical to the Galaxy A51 (review), except that it has a different gradient design on the back. Made mostly of plastic, the phone is thick (9.3mm) and heavy (203g). It, however, has good ergonomics and feels comfortable to hold and operate. Like the Galaxy A51, it has a slightly raised rectangular quad-camera module on the back and a tiny punch-hole display on the front. On the chassis, there is a power key-cum-capacitive fingerprint sensor and volume rocker keys on the right, dualSIM and microSD card slot on the left, secondary microphone opening at the top, and USB-C port, 3.5mm audio out port, speaker opening and primary microphone at the bottom.

The Galaxy M31s does not have a premium build, but it looks good and feels comfortable.

The Galaxy M31s has a 6.5-inch super AMOLED screen of a fullHD+ resolution, stretched in a tall 20:9 aspect ratio. The screen has a punch-hole at the top on the front side, and it is a tiny one compared to what you get in other smartphones in the segment. The screen is bright, vivid and responsive. It has good contrast levels, too. The phone supports always-on display mode, which shows relevant information and notification icons on locked screen. Moreover, there is support for Widevine L1 for high-definition content streaming on over-the-top platforms like Netflix, Amazon Prime Videos, etc.

In terms of performance, the phone’s primary camera takes satisfactory shots across light conditions. The ultra-wide sensor takes good shots in day light but struggles in dark settings. It, however, straightens barrel effect without softening or cropping frame edges. The macro sensor works fine but only in good light conditions. The rear cameras support the scene optimiser mode, which automatically detects scenes and adjusts settings best suited for the frame. However, it is slow and does not recognise even basic scenes like food and pet at times. As part of upgrade, the Galaxy M31s gets ‘Single Shot’ feature, introduced with the Galaxy S20-series. It utilises the phone’s available optics and their value-added features at once to capture frames in multiple formats and shows them all at one place. You can select the best shot, and delete the rest, keep all of them, or delete them all. Surprisingly, the feature works effortlessly and takes limited time to create a bouquet of multimedia, including time-lapse video, photos from the main sensor and ultra-wide sensor, photos with filter effect, and more.

The rear cameras are supported by the night mode for low-light conditions. It works fine to brighten up the frame without losing too much detail, and manages to preserve some highlights and shadows. Though it works fine, the night mode on the Galaxy M31s is not the best iteration available on smartphones in the midrange segment. 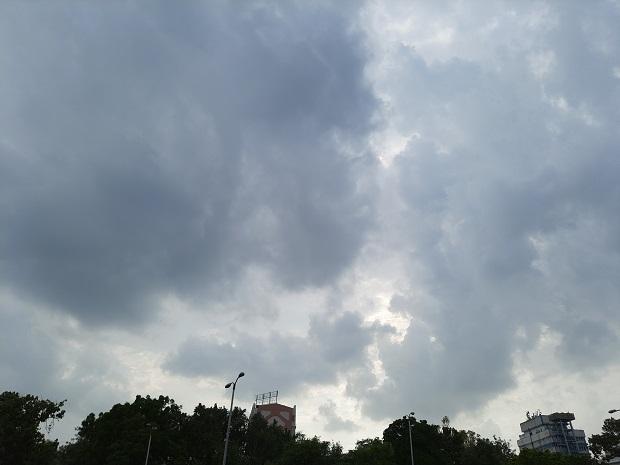 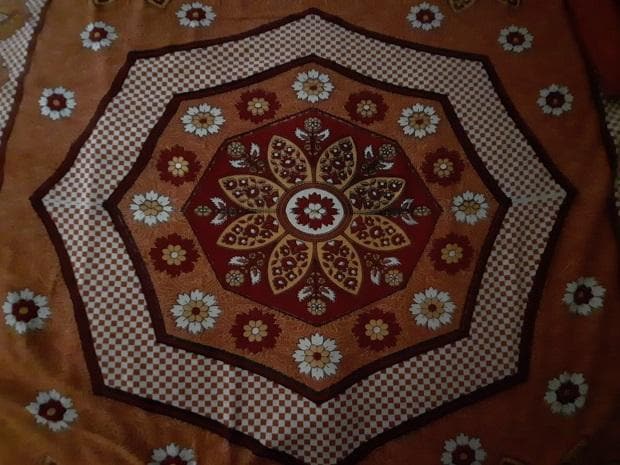 The front camera, on the other hand, delivers good results in all light conditions. It is best suited for selfies and group selfies, as the lens supports a wide field of view (FoV).

The Galaxy M31s is powered by Exynos 9611 system-on-chip, paired with up to 8GB RAM and 128GB internal storage. The phone ships with Google Android 10 operating system-based OneUI 2.1 user interface. Technical details aside, the phone is good for basic operations but cannot take heavy-duty jobs. It lags and shows inconsistencies while handling heavy jobs like multitasking and video editing. It is also not a smartphone for experiencing graphic-intensive gaming. It tends to skip frames, hampering the overall experience.

On a brighter note, the phone’s OneUI 2.1 comes with several new features that improve user experience. Its built-in messaging app features the ‘useful cards’ window, along with conversations and contacts windows which accumulate all promotional messages at one place and present them in card formats. Moreover, the useful cards window has tabs to filter messages (all, upcoming and offers). Another useful improvement is in the phone’s search, which now allows you to find relevant results from apps, app store, system settings, etc.

The phone is powered by a 6,000mAh battery, which keeps the show going for about two days on normal usage. The charging time is also quick, thanks to the supplied 25W fast charger; the phone takes around two hours to charge the battery from zero to 100 per cent.

Priced Rs 19,499 onwards, the Samsung Galaxy M31s is a capable smartphone that would have been an all-round package if it had a better processor. It’s time Samsung retired the Exynos 9611 SoC and used a better processor, especially in its mid-range smartphones. Except for performance, there is hardly anything that you would not like about this smartphone. Consider the Galaxy M31s for its vivid display, capable optics and stellar on-battery time. Look elsewhere if performance and gaming capabilities are your primary deciding factors.