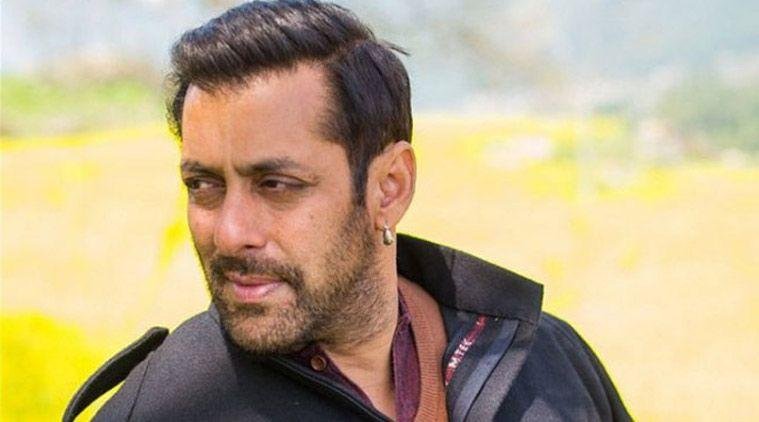 Actor Salman Khan told the press on Monday that if Geeta, the Indian woman who has been stuck in Pakistan, wanted to meet him he “would be happy to” and that she must be given a better life in India than she has in Pakistan, “Otherwise phir point kya hai?”

Geeta, in her early ’20s, is hearing and speech-impaired and has lived in a women’s shelter in Karachi for 13-odd years. Hers is the mirror-image of the story told in the 49-year-old actor’s latest film Bajrangi Bhaijaan, which stars Salman as a Hanuman devotee and self-appointed protector to Munni, a six-year-old speech-impaired Pakistani girl lost in India. Unlike Munni, Geeta has no Bajrangi Bhaijaan to see her home safely and she cannot remember where in India she is from.

Speaking to the press, Salman said he wasn’t clear about Geeta’s history but did know that nobody from her family in India had come forward to claim her. “We should thank the NGO in Pakistan (Edhi Foundation, which has looked after Geeta all these years) for supporting her and giving her a good life. We should respect the fact that they have kept an Indian there for such a long time,” Salman said.

He also said that Geeta should be looked after well once she’s brought back to India. “She must be having her own family and friends there. We should make sure her life out here is a lot better than it was there, otherwise phir point kya hai?” the actor said.

Last week, Bajrangi Bhaijaan director Kabir Khan told the press that the film’s makers were trying to spread Geeta’s story. Salman said that there was little else that they could do. “The government is looking into it and I think they are very competent people. For us to try and find out ke maa baap kaun hai would be difficult. Galat maa baap tak pahunch jaati then she would be unhappy with us so let the government take care,” he said, adding that he’d be happy to meet Geeta if she so wanted.

Bajrangi Bhaijaan, which released on the Eid weekend last month, is Salman’s biggest blockbuster till date and has made over Rs 300 crores in India, an accomplishment so far only achieved by Aamir Khan. It is also the first film that Salman has produced.

“I’m from a writer’s background (his father is Salim Khan) and script is very important. I liked Bajrangi Bhaijaan’s script so much that I thought if I’m doing this, why not produce it,” said Salman. “The actor is trustworthy, and the producer thought that both actor and director are superb to work with,” he added in typically tongue-in-cheek Salman fashion.