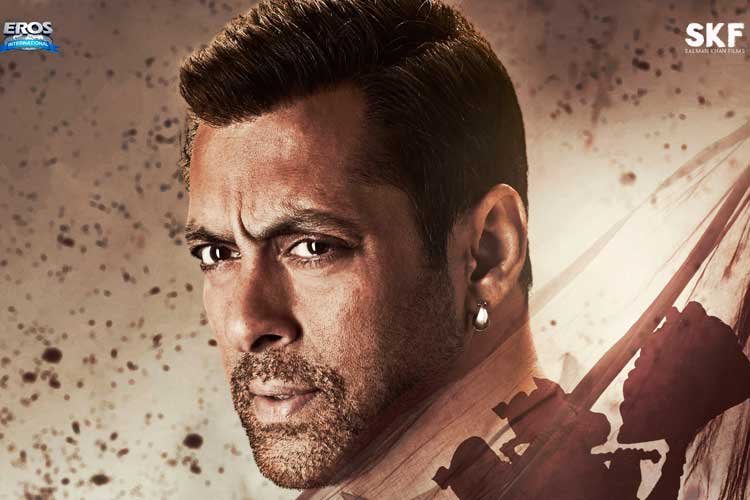 Salman Khan talks to Rajesh Thakur on Tune India Radio Sydney about Bajrangi Bhaijaan… He told “Bajrangi Bhaijaan is an entertaining film. It is a beautiful noble film. There is romance, comedy, drama, action in every film, even this film has all these, but its backdrop is larger than life.”

He added: “There is a lot of positivity in the film. The film’s title — Bajrangi Bhaijaan — gives a feeling of unity.”

Bajrangi Bhaijaan is an upcoming film directed by Kabir Khan, and produced by Salman Khan and Rockline Venkatesh. It features Salman Khan, Kareena Kapoor and Nawazuddin Siddiqui in lead roles… release on 17 July 2015 during the Eid