Salman Khan to donate profits of Bajrangi Bhaijaan to farmers? 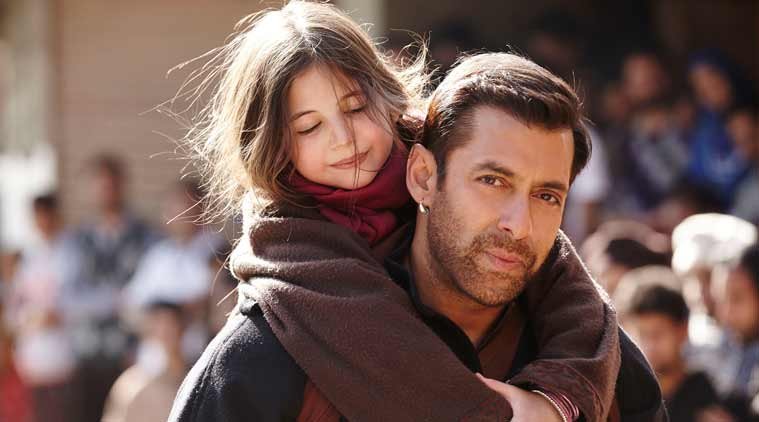 We have often seen Salman Khan flaunting his well-toned body and kicking some bad men in his films but the actor is equally famous for his generous nature. With Bajrangi Bhaijaan already making records, Salman Khan has decided to use the profits earned through the film for the benefit of common man.

Considering the many issues that farmers are dealing with today, news is that Salman Khan has wishes to donate the profits that he will earn through Bajrangi Bhaijaan to them. Reportedly, BJP Leader Shaina NC who is thrilled with this move announced about this noble deed and also added that Rockline Venkatesh, who co-produced the film along with Salman, may also contribute his share for the donations. The move is being considered to relieve farmers who are in debt and are committing suicide in order to save themselves from the financial crisis. However, there has been no official announcement regarding the same from Salman Khan yet.

Produced by Salman Khan in association with Eros International, Bajrangi Bhaijaan also stars Kareena Kapoor Khan, Nawazuddin Siddiqui, Harshaali Malhotra among others and released on July 17 on the occasion of Eid.