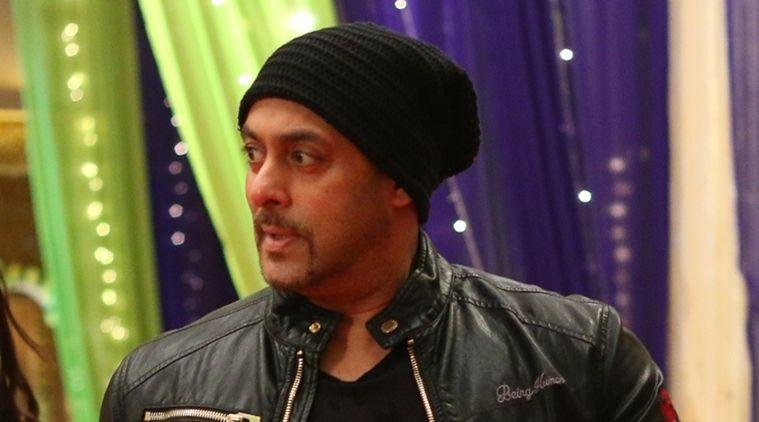 STATING THAT actor Salman Khan’s reply on his rape analogy was “not apologetic in tenor”, National Commission for Women (NCW) chairperson Lalitha Kumaramangalam said on Wednesday that the panel would now explore legal options.

The controversy was triggered when, in an interview to a magazine, Khan used the rape analogy to refer to his gruelling shooting schedule for his latest film. “When I used to walk out of the ring after the shoot, I used to feel like a raped woman. I couldn’t walk straight,” the actor had said.

The NCW had issued a suo motu notice, asking Khan to tender a public apology within five days or risk being summoned to the NCW office. The notice condemned his “objectionable, offensive and irresponsible comments with respect to the dignity of women”. The five-day period ended on Wednesday.

The NCW received a reply from Khan, but he was “not apologetic”.

“We are seeking legal advice for further action against Salman Khan over his rape comment, as we are not satisfied with his reply. We hope to finalise our first draft on further action by tomorrow,” said Kumaramangalam.

Meanwhile, the actor failed to turn up before the Maharashtra State Commission for Women.

Citing double jeopardy, a procedural defence that forbids a defendant from being tried again on the same (or similar) charges in the same case, the actor had sent a letter to the state panel through his lawyer that since the matter was being heard by the NCW, it cannot be taken up by the state commission. The state panel has summoned the actor to appear before it on July 7.