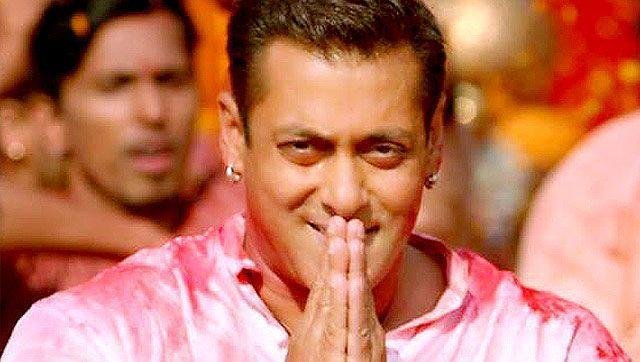 Mumbai Police are investigating a case of a “mischievous and false” message about actor Salman Khan which is circulating on social networking platform WhatsApp.

Salman Khan approached police on Wednesday, after a TV grab – morphed to add matter that could stoke communal tension – started doing the rounds on Whatsapp groups.

In his complaint, the actor said the Whatsapp post’s content was not only fake and malicious, but that it also damaged his reputation.

The post seems to be playing on a spat between Khan and Asaduddin Owaisi, the president of the All India Majlis-e-Ittehadul Muslimeen party, last year.

The post shows Khan saying he doesn’t like Muslims who support Owaisi and that his movie can be a hit without their support, police sources said. The post also claims Khan had changed the name of his film – from the original ‘Khan Bhaijaan’ to ‘Bajrangi Bhaijaan’.

Khan attached printouts of the post with his complaints. He told the police he made no such remark and that someone with malicious intentions created the poster and superimposed his photo on it.

The police said they are looking for the source of the content and the post, but refused to divulge any other detail about the actor’s complaint.

“A written complaint was given more than a week ago by Khan’s manager alleging that someone tried to besmirch Khan’s reputation by circulating a false and mischievous post about him on WhatsApp,” said Deputy Commissioner of Police (Detection) Dhananjay Kulkarni.

“We are inquiring into the complaint. No FIR has been registered yet,” added Kulkarni.

Another officer investigating the case said the FIR will likely be registered under section 153A (promoting enmity between different groups on grounds of religion, race, place of birth, residence, language, etc, and doing acts prejudicial to maintenance of harmony).

“If we come across anything that shows misuse of computer sources or the internet, sections of the Information Technology Act will also be invoked,” the officer said.