Salman Khan gets ‘emotional’ when asked about Aishwarya Rai Bachchan 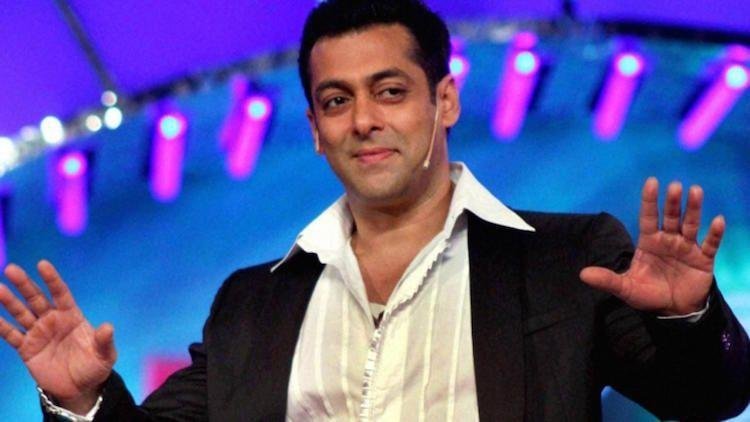 It has been long since they parted ways but Salman Khan is still asked about his past rumoured girlfriends, be it Katrina Kaif or Aishwarya Rai Bachchan. And the star even gets ‘emotional’!

Salman Khan was speaking at the Bigg Boss 9 announcement, when he was asked whether ex-girlfriend Aishwarya Rai Bachchan will promote her upcoming film Jazbaa on the controversial reality show Bigg Boss hosted by him. Salman quipped, “Jazbaati sawal…kar diya” (you have asked an emotional question). The actor said, “This had to be the last question before the PR takes away the mike. Claps for this question. Jazbaati sawal…kar diya (Emotional question was asked).”

There have been reports that Aishwarya might come on Bigg Boss to promote her next opposite Irrfan Khan.