Sachin Tendulkar to Have Cricket Stadium in Kerala Named After him 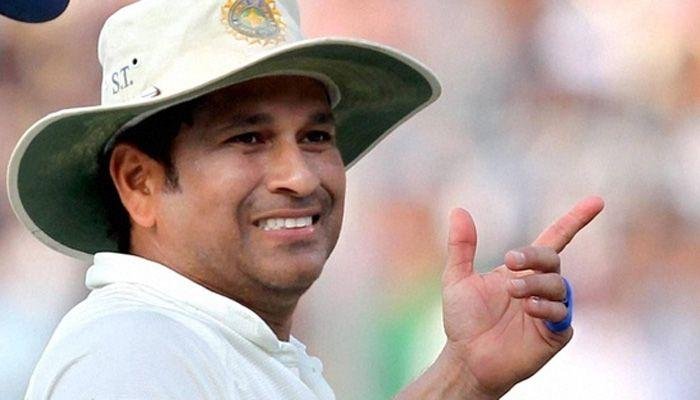 The Kerala Cricket Association (KCA) is all set to name one of its stadiums after Sachin Tendulkar.

KCA president T.C. Mathew said on Friday that while there was a pavilion at the Jawaharlal Nehru Stadium here named after Tendulkar, the KCA was going to name a stadium after him.

“We have not decided which one because we have the newly opened cricket stadium in Wayanad and we have other stadiums also that are fast nearing completion. The decision will be taken shortly. He (Sachin) will also be consulted,” Mathew told IANS.

The new stadium built by the KCA in Wayanad recently hosted the two four-day matches between South Africa A and India A. It is one of the most scenic grounds in the country, with mountains on three sides.

Mathew added that the KCA plans to work closely with Tendulkar as in another two years they will set up a state-of-the-art cricket ground in each of the 14 districts of Kerala.

“What we are planning is a multi-sports facility centre attached to each of our upcoming cricket grounds. We are interested in providing facilities for our new generation in other sports also. We wish to speak to Tendulkar if he will be willing to partner us in this project,” said Mathew.

Tendulkar was the goodwill ambassador of the 2015 National Games and also led the Run Kerala Run — an event to promote the National Games — that wrote itself into the record books for the massive turnout.

Tendulkar also co-owns Indian Super League (ISL) team Kerala Blasters and is arriving here on Saturday to take part in a function. He is reportedly planning to buy a home in Kerala.