Robert Downey Jr. is highest-paid actor again but is Bollywood coming for his crown? 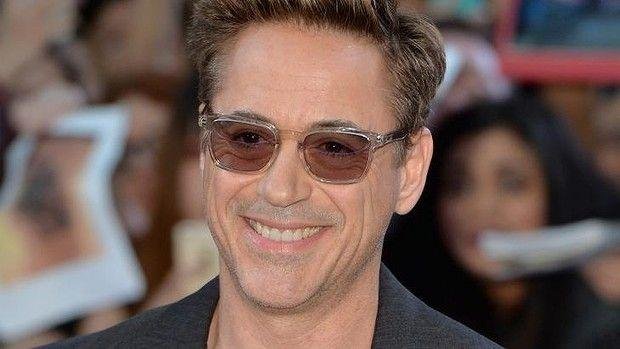 Robert Downey Jr., for the third year in a row, is the world’s highest-paid actor ($80 million), but that’s not the real news in Forbes’ annual list of leading men with enviable bank balances.

What’s different this year is that for the first time three multimillionaire Indian actors little known among American movie audiences are included in an international top 10.

It’s yet another sign of the growing globalisation of…well, everything, but especially the film business. In an increasingly internationalised industry, China and India can be a players, each with more than one billion people, many of them mad for movies made in their own countries.

Downey remains the Iron Man among the highly compensated thanks to that franchise: Avengers: Age of Ultron earned $240 million gross in China alone. But America, long accustomed to bestriding the world as the Colossus of the movies, has to make room on the list for other nationalities and languages.

“Though we have long looked at foreign actors starring in the US films – Irishman Liam Neeson, Brit Daniel Craig and Australian Hugh Jackman have all made the Highest-Paid Actors list previously – we have never examined those working solely in international movie industries.”

The full list includes 33 thespians from seven countries, who together earned a combined $877 million before taxes and fees between June 1, 2014, and June 1, 2015, Forbes said.