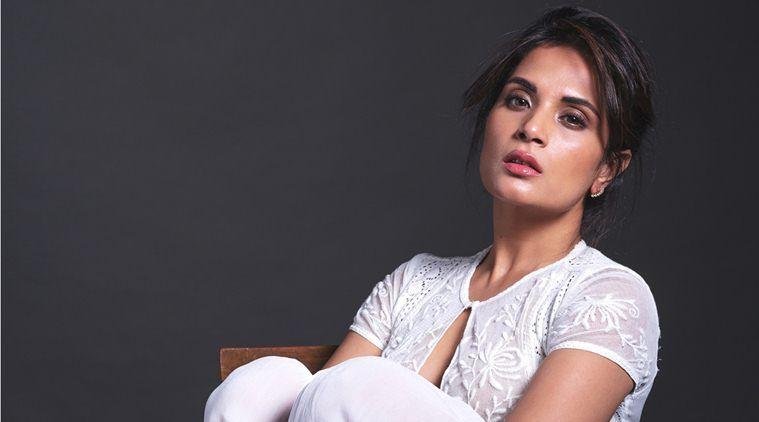 Bollywood’s outspoken actress Richa Chadha has come out in the open about her battle with bulimia, which began when she was asked to “gain weight, then lose weight, fix my nose and inflate my lips” for her showbiz journey — something which led her “confidence to evaporate”.

She spoke about the eating disorders that exist among industry members — a “best kept secret” — at a TedX Talks, a platform that helps people share ideas that will motivate and inspire others.

Richa, who has found popularity with unconventional roles in films like “Oye Lucky! Lucky Oye!”, “Fukrey”, “Gangs Of Wasseypur” and “Masaan”, spoke about how she thought she was beautiful and intelligent as a child, but her self-confidence took a beating when she headed out to chase her Bollywood dreams.

As a part of the TEDx Talks, Richa, whose latest release is “Sarbjit”, said: “Till I lived in Delhi, with my parents, I always felt beautiful and intelligent. It was only when I became an actor that I felt my confidence evaporate.

“Self-doubt exists in everyone’s minds. But I do feel actors have it a lot worse. We deal with rejection on many levels on a daily basis.

While we deal with civilian (yes, that’s what I call people that don’t work in showbiz) issues, we also have to listen to, in my cheeky humble opinion, people that aren’t so blessed themselves tell you that you are very unsuitable looking.”

Sharing some secrets, she said: “I was told I should gain weight, then lose weight, fix my nose and inflate my lips, get a b**b job, lose the puppy fat, grow my hair out, or cut it, get highlights, or fake eyelash extensions, squat for a bigger b**ty, get fake gel nails, run in heels, wear spanx, pout will talking, focus on dilating the pupils, and listen attentively.

“I crumbled under the pressure like a wrecking ball had hit me.”

Bulimia, she said, was the “Big B” that she had to deal with. “Anyone know what that is? It’s when you consistently hate what you look like, and compulsively induce vomiting, throw up all the food you eat, accompanied often by binge eating, general anxiety and sadness and believing basically that you are unworthy.

“What are the implications of it? You become drastically unhealthy, low on nutrition, with lack of sleep and basically over time have little zest for anything at all. I hated myself, gained weight in a strange way and felt like a failure.

“Eating disorders are the best kept secret of showbiz.”

The TedX Talk featuring Richa will be showcased online next week.