Reports suggest iPhone 6s will be announced on September 9, here’s what to expect 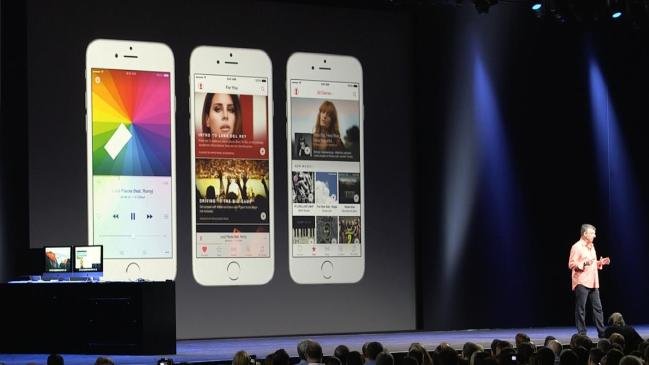 APPLE’S about to release its next iPhone, with reports suggesting the company will do so in exactly one month.

There’s still debate on whether Apple’s 2015 device will be called the iPhone 7 or iPhone 6s — most people have their money on the latter, following Apple’s usual device patterns.

The ‘S’ updates are more about what’s inside the device than outside, with no significant design change expected. However, leaks and reports suggest that the camera, battery and display technology are all going to receive big overhauls.

What’s likely to be included

Apple has been putting a lot of emphasis on the iPhone as a photography device, and that’s looking to take a step further with the iPhone 6s.

An employee of Foxconn, the Chinese manufacturing company that builds Apple’s iPhones, is claiming that the iPhone 6s and iPhone 6s Plus will have 12MP rear cameras and support 4K video recording.

This comes off the back of Apple acquiring a company in April which specialises in smartphone cameras to match DSLR quality. It also lines up with reports from known Apple expert John Gruber, who said that the iPhone 6s will have “the biggest camera jump ever”.

Apple has been secretly experimenting with dual-camera iPhone lenses for three years, according to leaks out of China. Whether we’ll get dual lenses for this September’s iPhone 6s is unlikely, but Apple was awarded a patent in 2013 for a dual lens set up on a smartphone.
The big advancement with the iPhone 6s we are likely to see is Force Touch screen technology, reports Business Insider. Apple debuted this new type of display with the Apple Watch and new MacBook earlier this year, where the device can detect different pressures used when touching the screen.

For example, when using the Apple Watch, you can press down with slightly more force to change the watch face.

Even though it hasn’t been announced yet, developers are already excited for the potential of the technology, claiming it will be as handy as the right mouse click on a computer.

While Apple’s fiddling around with the screen technology, it’s also expected that both models will receive a higher screen resolution for a clearer display. It’s also rumoured that the phone will finally have a sapphire glass screen which will help keep it protected from scratches and shattering when dropped.
In the longshot, but still possible category, we could see a cheaper iPhone 6c, which will feature a plastic body like the iPhone 5c but with the internal specs of the regular iPhone 6.

What we won’t see

With Apple’s S cycles, the company never introduces radical new changes, so don’t expect any new screen sizes or a new design. At best, Apple might introduce a new colour, but even that seems unlikely.

Despite it being a favourite feature by Android users and even featuring on the Apple Watch, it’s not believed that the iPhone 6s will feature wireless charging, due to the company’s desire to create its own wireless standard.

And a price cut? Forget about it. If anything, thanks to our Aussie dollar we could see a price increase.