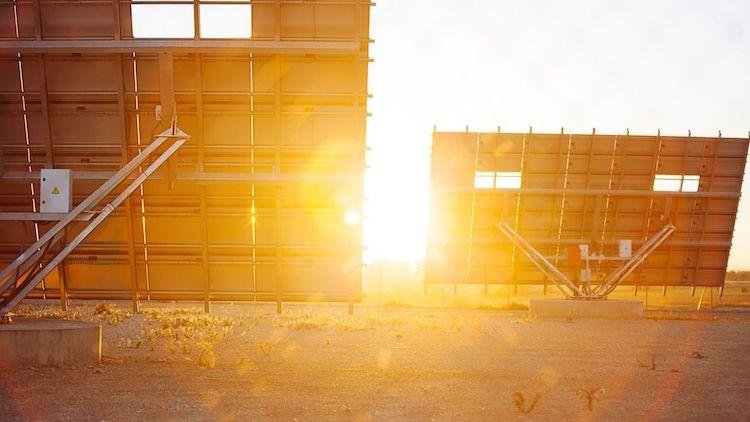 In only the second year of the Action Plan, 12 of its 24 goals have been completed while nine more have been progressed.

“Energy security and diversity is a priority for the NSW Government so we can provide a reliable, affordable and sustainable energy supply for the state,” Mr Roberts said.

“Around 35 per cent of renewable energy companies in Australia have their headquarters in NSW.

“I would like to thank the NSW Renewable Energy Advocate, Ms Amy Kean, who is working across government, industry, communities and academic institutions to facilitate and promote renewable energy around the state.”

The Renewable Energy Advocate provided support for 17 large-scale renewable energy projects, worth a potential 4,500 megawatts of capacity and $6 billion of investment.

Mr Speakman said NSW now sources more energy from solar than it does from the Snowy Hydro Scheme.

“Commercial-scale solar has surged from 680 installations in 2010 to a total of 8,800 installations in July 2015.
“The share of generation from solar, wind and bioenergy sources in NSW has more than doubled over the past four years since 2010.”

In the past year, 19 groups have benefited from Growing Community Energy grants and Regional Clean Energy Coordinators have supported several renewable energy initiatives from communities.