Reading tests for Year 1, but no exam 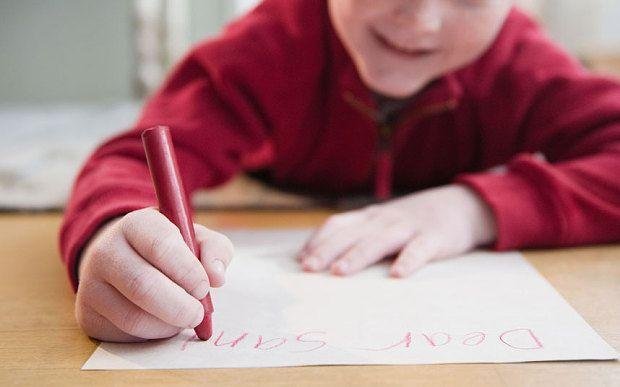 Six-year-olds won’t find themselves facing exams to test their reading and maths skills any time soon.

Instead, the federal government describes its plans to identify struggling students as “gentle” assessments.

As part of conditions attached to a $1.2 billion boost to school funding, the commonwealth wants states to test the literacy and numeracy skills of all Year 1 students.

The government wants to make sure those who are falling behind are identified as early as possible and given the help they need to catch up.

The assessments will be based on what happens in the UK.

“We’re not talking about a test – these are little kids,” Prime Minister Malcolm Turnbull told reporters in Sydney on Sunday.

“But what it is is to ensure that we know at the earliest stage who’s behind where they should be. Then the teachers can make sure that the kids that are behind can be caught up.”

Teachers will sit down with each student and use a standard process to show their reading capacity, their understanding and awareness of phonetics, and how they interpret letters, sounds and characters.

“This is about a personalised, gentle, individual assessment of those students,” Education Minister Simon Birmingham said.