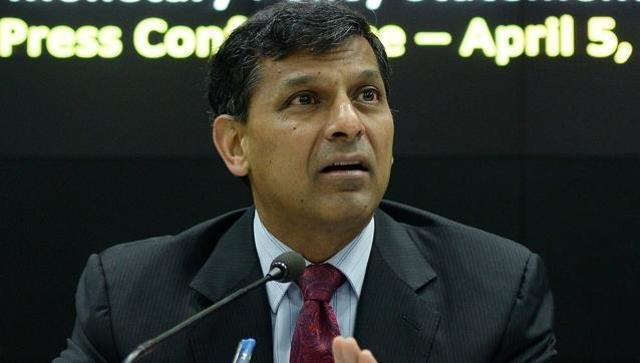 The Reserve Bank of India may have room to further cut policy rates if inflation continues to ease and monsoon rainfall is in line with the forecast, governor Raghuram Rajan told The Wall Street Journal in an interview in Washington.

“So we said we are looking at inflation. If it continues on a downward path, that would create room. We are looking for signs of a good monsoon,” Rajan told WSJ, on the sidelines of the spring meetings of International Monetary Fund and World Bank.

Latest forecasts predict above-average rainfall in the country this year.

A good monsoon season is important for farm output in India, the world’s second-biggest producer of rice, wheat, sugar and cotton.

Last week, the RBI cut its key policy repo rate by 25 basis points, reducing it to a more than five-year low while dangling the prospect of another cut later this year if inflation trends stay benign.