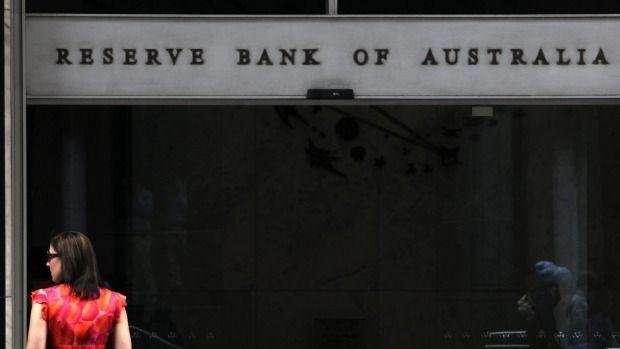 The Reserve Bank is sticking to its long-standing two-to-three per cent inflation target band under new governor Philip Lowe.

Dr Lowe took over from Glenn Stevens, who retired at the weekend after 10 years in the top central bank role, and on Monday agreed a new memorandum of understanding with the Treasurer Scott Morrison related to the bank’s policy operations.

“The governor and I agree that now is not the time to be making any major exchanges in the composition of this statement nor is it the time to engage in any monetary policy setting experiments,” Mr Morrison told reporters in Sydney.

The Reserve Bank of Australia board will conduct monetary policy in a way to best contribute to:

* the stability of the currency of Australia.

* the maintenance of full employment in Australia.

* the economic prosperity and welfare of the people of Australia.

Some economists have questioned whether the two-to-three per cent inflation target over time remains appropriate given inflation has been below the band since late 2014.

But Mr Morrison said there was no reason to move way from a target that had served the economy well for some two decades.

“Getting inflation back into that target is a worthy goal,” Mr Morrison said.

“It’s important that we see a bit more activity in the economy.

“As the government we need to give that independent Reserve Bank room to move and to not put them into too tight a jacket.”

Financial stability also remains a long-standing responsibility of the central bank and its board.

The Reserve Bank will continue to chair the council of financial regulators, which also includes Australian Prudential Regulation Authority, the Australian Securities and Investments Commission and Treasury.

Dr Lowe and new deputy governor Guy Debelle will face their first parliamentary committee hearing in their new roles on Thursday in Sydney.