Ranveer Singh: I faced casting couch during my struggling days 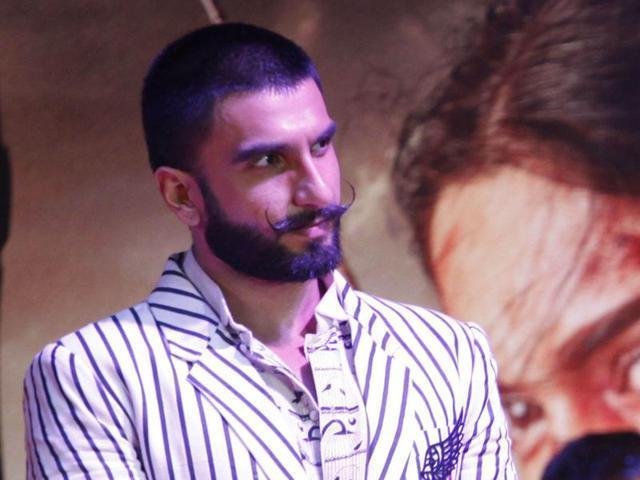 Ranveer Singh believes in saying it as it is and when he discussed the contentious issue of casting couch recently, it was no different. The Bajirao Mastani actor not only revealed that he has faced casting couch, but also added it is a commonplace situation for strugglers.

In an interview to media, Ranveer said he was invited by a casting director to his home in Andheri. He described the man as “a highly sleazy gentleman” and said the man did not even look at his portfolio.

“I had worked as an assistant director and I knew that there are no takers for 500-page portfolio. Mine was very impressive and people were intrigued enough to at least take a look at it,” Ranveer said.

The man went on to tell him that he has to be “smart and sexy” to get ahead in showbiz. He advised Ranveer to be open to “take and touch”.

When Ranveer said an outright no to the demands, the man started negotiating with him if he can just touch or if at least he can see. “Later I got to know what he was interested in. When I said ‘no’, he was heartbroken like a jilted lover,” the actor said.

Ranveer said casting couch is a reality in the industry. “I later spoke with other strugglers who said the man had made similar propositions to them.”