‘Ran Over Bodies As We Looked For Shelter’: Indian Couple Caught In Nice Horror 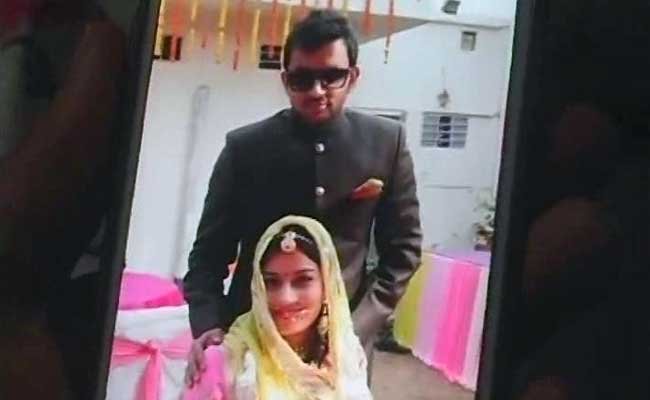 In the immediate chaos that followed the attack at the famous Promenade des Anglais, newlyweds Aishwarya and Akanksha Singh ran along with hundreds of terrified people, even stumbling over bodies. They were briefly separated.

“We had left the spot just a few minutes before because we were hungry. We went to the McDonalds. We heard screams and shots. People thought there are terrorists and a gunbattle was one,” Aishwarya, who married in January, said on the phone from Nice.

He saw people running into buildings, trying to hide under tables, behind the fridge or anywhere they could, fearing a terror attack. At one point, he frantically searched for Akanksha, who had been swept away in a different direction.

“Luckily we found each other. It happened through the night. We ran, hid, then ran again. We were all bundled into a hotel.”

Aishwarya’s mother Kiran Singh spent a troubled night as she monitored the Nice horror, trying to call her son and daughter-in-law at regular intervals.

She was relieved only when they told her that they were safe, inside a hotel. “They were given blankets and mattresses,” said Ms Singh, speaking to NDTV in Jaipur.

The foreign ministry, reacting to her account, contacted its officials in France and asked them to help the couple.

“I have seen the story NDTV has run on woman whose kids are stranded in Nice and have passed on the information,” spokesperson Vikas Swaroop said.