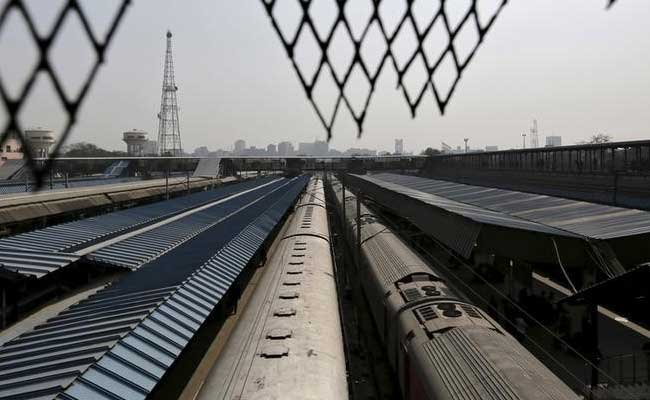 The separate Railway Budget, a 92-year-old tradition, has been scrapped by the centre. The Rail budget will be merged with the Union Budget starting next year in what Finance Minister Arun Jaitley described as “top priority” after the cabinet gave its approval to the move.

Mr Jaitley said the government is also in favour of advancing the Budget process, including the date of presentation. Dates for the 2017 budget session of parliament, he said, would be fixed taking into account the calendar for assembly elections in Uttar Pradesh, Punjab and Uttarakhand due early next year.

The finance ministry has proposed presenting next year’s budget on February 1, which would mean convening the budget session before January 25, about three weeks early.

The Railway Budget was usually presented two days before the Union Budget.

“All proposals regarding the Railway Budget will be part of general budget, which will have a separate discussion on railway expenditure,” the finance minister said today, but emphasised that “the functional autonomy of the Railways will be maintained.”

The end of a separate Budget will be a relief for the Railways, since its revenue deficit and capital expenditure will now get transferred to the Finance Ministry.

The country’s largest employer has to bear an additional burden of about Rs. 40,000 crore on account of implementation of the 7th Pay Commission awards, besides an annual outgo ofRs. 33,000 crore on subsidies for passenger service.

The Railways is also facing an accumulated burden of a whopping Rs. 4.83 lakh crore towards execution of 458 unfinished and ongoing projects.

With the scrapping of the rail budget, the Railways will also not have to pay a special dividend to the government for getting gross budgetary support. The Railways pays about Rs.10,000 crore as dividend a year after getting about Rs. 40,000 crore.

A committee led by Niti Aayog member Bibek Debroy on restructuring of the Ministry of Railways had recommended that the British-era legacy of having a separate railway budget should be phased out, merging it with the General Budget.

“A historic step,” tweeted Railway Minister Suresh Prabhu, adding, “This will help raise capital expenditure in Railways which will enhance connectivity in the country and boost economic growth. Functional autonomy, distinct identity of Railways will remain as it is. Our efforts to leverage extra budgetary resources will continue.”

“The merger would also facilitate an integrated and seamless approach towards transportation strategy in the country,” another tweet read.