Racial Abuse Spirals In UK Post-Brexit, Indians Among The Targets 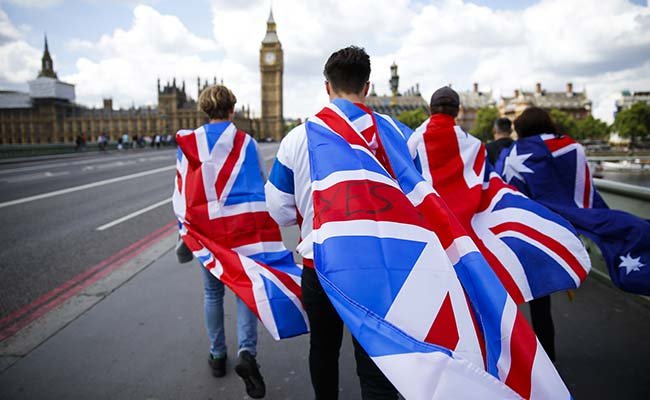 More than a hundred incidents of racial abuse and hate crimes have been reported in UK since she voted to leave the European Union last week. The targets were not only Europeans but people of colour, including Indians.

Only two of the cases have been filed so far with the police, the rest have been noted in social media. But the reports have been so alarming that the matter was taken up by the UK Parliament, which met for the first time after the Brexit vote on Monday.

Calling it “a matter of great shame,” Prime Minister David Cameron said, “I want to tell the people from EU living here and our Brits living in the EU, that these incidents will be tackled severely.”

Sharing his humiliating experience, Nikhil Pandhi, a student from Oxford University, said a group of Britons had targeted him at Lisbon airport’s immigration counter.

It was June 24, the night of counting after the referendum and the topic under discussion was Brexit, he said.

“One of the men asked me where I was from,” he said. When he replied “India”, the man snatched his passport and the biometric proof of residence in UK. “I was sporting a beard in that picture, which was taken 2 years ago. He remarked, ‘You look like a terrorist’.”

“Until now, I did not think the UK is a racist country. I’ve lived here for 2 years, but after this, I see it as a larger issue,” he said.

In Cambridgeshire, some homes had put up signs saying, “Leave the EU, no more Polish vermin”.  The Polish embassy has reacted with a letter to the Prime Minister’s office, expressing concern over the hate messages.

Investigations are on to check whether the attacks occurred earlier and are being reported now after the Brexit vote.

“I want to urge the Prime Minister to take the strictest possible action against those who have made these racist abuses and attacks,” said Leader of the Labour Party and Opposition leader Jeremy Corbyn.

London’s Mayor Sadiq Khan has asked the police to be vigilant about racist attacks. Citizens have been advised to report incidents to the police.

On Saturday, July 2, Londoners will pack the city’s iconic Trafalgar Square with a message of togetherness.