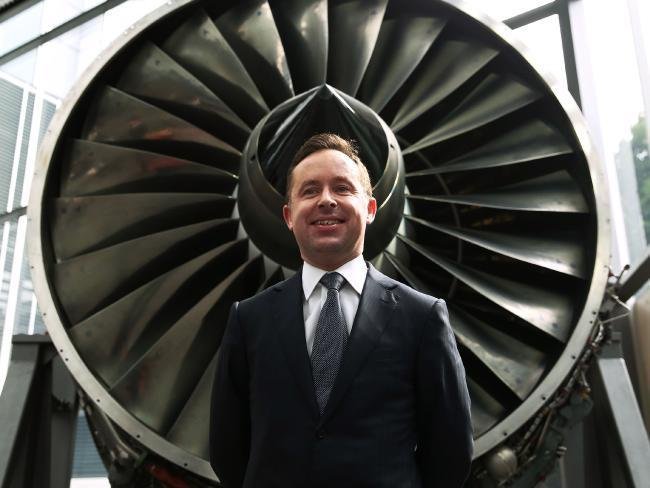 QANTAS has promised to offer “fast, free in-flight wi-fi”, as it announces another impressive profit result.

The airline says customers can look forward to internet speeds 10 times faster than conventional on-board wi-fi as part of a partnership with global broadband services provider ViaSat that will tap into the National Broadband Network.

The upgrade will give customers the ability to stream movies, TV shows, news bulletins and live sport on domestic flights.

Trials will begin with a single Qantas Boeing 737 aeroplane in late 2016, retrofitted with equipment to enable high-speed wi-fi.

A full roll-out across Qantas Domestic’s fleet of A330s and B737s is planned from early 2017, with the aircraft to be fitted with modems and the advanced antenna that receives the satellite signal.

“Bringing high-speed wi-fi to the domestic aviation market has been an ambition of ours for a long time and we now have access to the right technology to make it happen,” Qantas chief executive officer Alan Joyce said.

“The sheer size of the Australian landmass creates some significant challenges for in-flight connectivity but the recent launch of NBN’s satellite has opened up new opportunities that we plan to take advantage of with ViaSat’s help,” he added.

“This service will give Qantas customers download speeds in the air similar to what they’re used to on the ground,” Mr Joyce said.

“You won’t be limited to checking your email or Facebook – it’s going to be about watching the football live, streaming your favourite TV show or movie, catching up on the latest YouTube videos, or shopping online.

Meanwhile, Qantas shareholders are set for another windfall after the airline launched a $500 million buyback along with a record first half profit.

Net profit for the six months to December 31 was $688 million, more than three times the $203 for the same time last year, and more than Qantas made in the whole of the last full financial year.

The result was boosted by $448 million in savings through the airline hedging on lower fuel prices and $261 million in cost and revenue benefits it attributed to its ongoing restructuring.

Underlying profit before tax was $921 million, in the upper end of the airline’s guidance of $875 million to $925 million.

Qantas opted against paying an interim dividend and instead will hand over cash to shareholders in the form of a buyback to start in March.

“The strength of our performance and balance sheet means we can continue to reward our shareholders for their confidence in our business,” chairman Alan Joyce said.

The airline already handed back the vast majority of the $557 million full year net profit announced in August to shareholders in the form of a 23 cents per share cash distribution.