Why Pyongyang doesn’t have an embassy in Australia 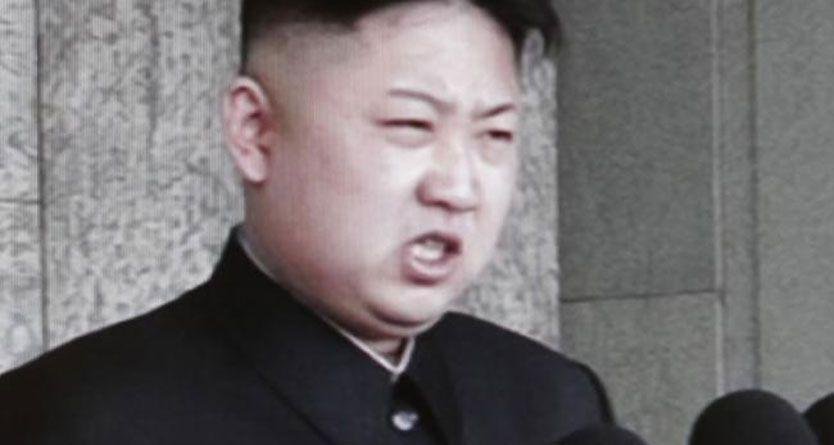 There is no North Korean embassy in Canberra the reason has been the topic of speculation and myth for more than 40 years.

Most explanations centre around a shortage of vehicles on the showroom floor of a local car dealership, and one rebel theory highlights a thrown axe.

North Korea had a diplomatic post here from 2003 to 2008, when five staff were packed up and the offices in the Canberra suburb of O’Malley shut.

Famed Canberra Times columnist, the late Alan Fitzgerald, reported that in 1975 the envoys of the North had wanted to buy a stately Mercedes Benz for official business.

They went down to the local Merc dealer and found just what they were looking for on the showroom floor. However, there was a catch.

The dealer had to tell them the car had already been sold — to the Embassy of South Korea.

This was an insult too great for the men serving President Kim il-Sung and they swiftly left.

There is another account of the Mercedes story involving a road accident. A variation is that the original North Korean vehicle had been damaged in a crash and that’s why they needed a new one.

In 2000 the ABC’s Philip Williams outlined a different story with even greater diplomatic farce.

In 1975 the North Koreans packed up and were so reckless speeding to the airport they crashed their Mercedes. This happened outside the South Korean ambassador’s residence, or so goes the story, adding to the humiliation.

According to Williams, a short time before the diplomatic departure, American troops just outside the demilitarised zone separating North and South Korea wanted to remove a tree blocking their view of opposing forces.

Someone was sent in with an axe to do the job, but things got out of hand as, apparently, did the axe. The North Koreans accused the woodsman of attacking their soldiers with the implement, and in turn they hacked him to death.

Part of this story is a claim the ill-fated woodsman threw the axe at the Northern folk, and that it was marked, “Made in Australia”.

However, after some consideration, a translation error was admitted. The axe had been made in Austria, but it was too late to halt the trail of North Korean envoys and wrecked vehicle in Canberra 10,000 kms away from the DMZ.