Priyanka Chopra: I am really nervous about Quantico 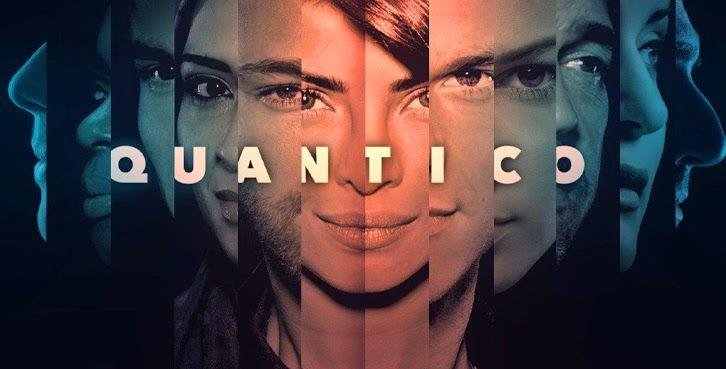 For a few weeks now, actor Priyanka Chopra has been shuttling between India and Canada, where she is currently shooting for her maiden American television show, Quantico. She’s exhausted; her tiredness is evident in her voice, as she chats with us from Montreal. “It is tiring,” she says. But she bounces back almost immediately, as she apologises for not “being so upbeat”, as she’s getting her makeup done (for the show’s shoot).

Her TV show is set to premiere next month. Like all first-timers, Priyanka admits she’s nervous, “really nervous”. “I don’t know what else to feel. I feel this way about all my movies, except that this (the show) will happen every week. So I think I’ll be nervous before every episode is aired. It is a weird, new feeling. I’m looking forward to seeing what happens,” says Priyanka.

A few days ago, while watching the rushes of the show, realisation finally dawned on her. Now she knows it’s a lot more than what she had expected it to be when she signed on the dotted line. “I’m really proud of it. I’m someone who’s really into pop-culture and mass entertainment, and this is exactly that. It’s not a show that says, ‘Oh! I’m art, so take me seriously.’ At the same time, it’s not a show that takes your intelligence for granted. Basically, it’s commercial cinema,” says Priyanka, before laughing out loud.

Back home, in India, everyone is gushing over hoardings of Priyanka’s show being put up all over America. Funnily, she hasn’t seen them yet. “I’m actually sitting in Montreal shooting, so it’s my friends and family in America and the UK who’ve sent me pictures,” she says. So, how different is it, shooting for a TV show in Canada, and working on a movie in Bollywood? “For me, the functioning is pretty much the same, the language of communication is the only difference,” she says.