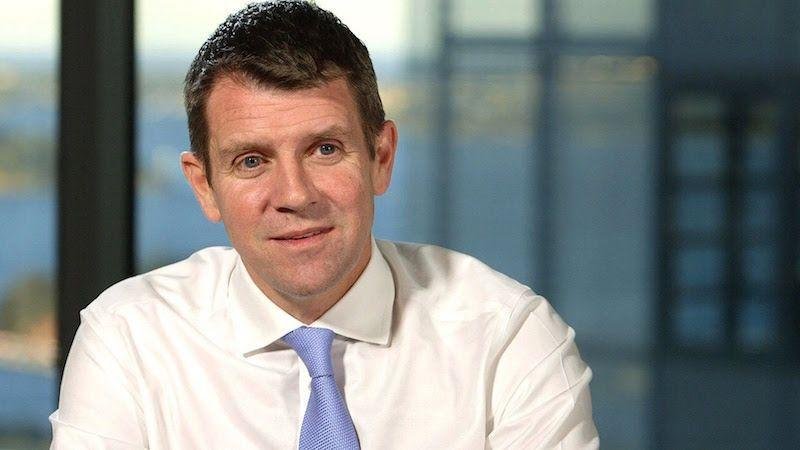 A couple of months since the first tracks were laid on the brand new tram line running from the Sydney CBD to the eastern suburbs, increasing public transport options to the Prince of Wales Hospital at Randwick and the University of Kensington, the project has reached yet another milestone.

The 12-kilometre light rail route links Circular Quay and the CBD to Randwick and Kingsford via Surry Hills and the stadium precinct at Moore Park. It will complement existing express and local bus services to increase capacity by up to 30 per cent in the morning peak.

In August, the first section of track was cemented into place on Anzac Parade at Kensington and I’m pleased to report the project has reached another milestone.

The project includes a tunnel underneath Anzac Parade at Moore Park, which has been under construction since April this year. It will be more than 500 metres long and nine metres deep underground, and is an important section of the route that will link the CBD to the sporting precinct at Moore Park once it’s completed in late 2017.

I’m pleased to report the first slab has been poured on its foundations. It’s a big step forward in the project, cementing the foundations for the tracks that will be laid inside the tunnel next year before work can get underway on the walls and roof of the tunnel.

About 950 people are currently working on the project, which will improve public transport options from the CBD to the city’s east – making it easier to access major sporting stadiums, as well as one of the city’s biggest hospital and university. The light rail is on track to open to the public in 2019.

In other news for commuters, Transport for NSW has teamed up with Twitter to develop a personalised experience for people using the train network. The partnership is an Australian first that is set to personalise the information a person receives, regardless of the journey they take.

Twitter is easily accessible to people using smart phones and is already used by thousands of commuters every day. This pilot will allow commuters to choose exactly which train services they want to hear about and when they want to receive alerts, so when disruptions occur it’s more relevant than ever before.

For example, commuters will input their chosen routes and if there is a disruption or delay along your route then you will receive a notification. However, if there is an issue further down the line that doesn’t affect you, the system will know not to worry about letting you know.

This summer, anyone who subscribes to the alert service will get the travel information they want, when they want it, and unnecessary disruption alerts will be filtered out. The Twitter automatic alerts pilot program will launch in December and will run for three months.

We are aiming to create a more personalised experience for people using Sydney’s train network and the new pilot program is a step in that direction.

It’s an idea that has a lot of promise and, if the technology proves to be successful, Transport for NSW will look to work with buses, ferries, light rail to improve mobile personal messaging.