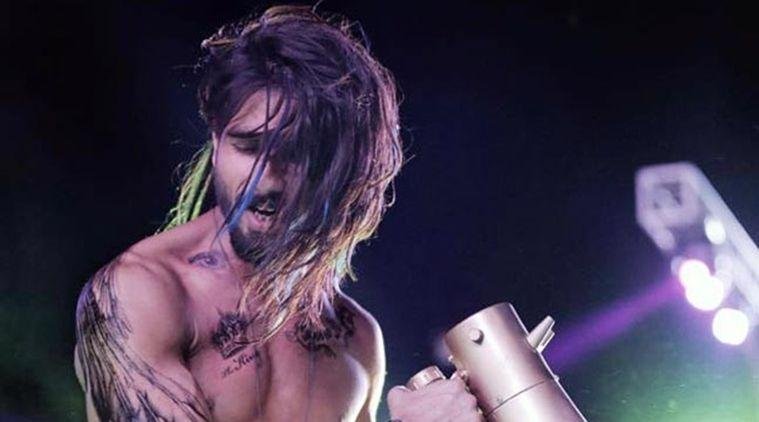 With his latest controversial outing “Udta Punjab” getting rave reviews, actor Shahid Kapoor has wished for more power to such films.

The drug-themed movie, released on June 17, had courted controversy after Central Board of Film Certification asked for multiple cuts.

However, the film was passed by the Bombay High Court with just a revised disclaimer and omission of one scene.

“Humbled and thankful. Your love has been overwhelming. More power to honest fearless cinema. Thank you all,” Shahid wrote.

“Udta Punjab” talks about the issue of substance abuse in the state of Punjab through the stories of a high-on-drugs rockstar (Kapoor), a migrant (Alia Bhatt), a doctor (Kareena Kapoor Khan) and a policeman (Diljit Dosanjh).

Share
Facebook
Twitter
Pinterest
WhatsApp
Previous articleUdta Punjab: Film makes emotional connect with viewers, some think abuses could have been toned down
Next articleTrolls are a bunch of cowards who are insecure: Anushka Sharma