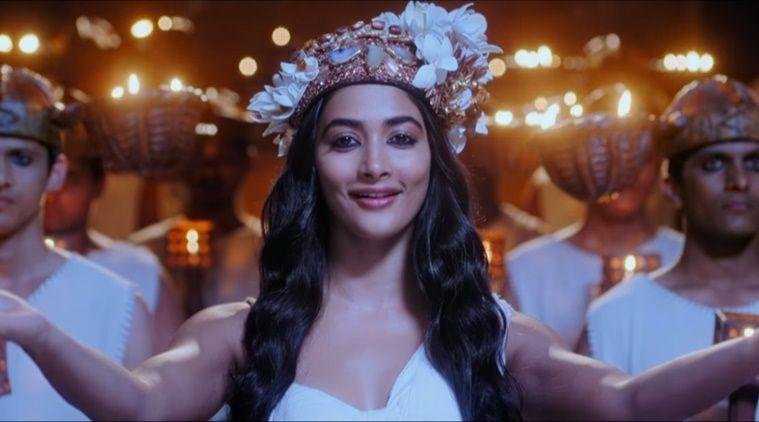 Pooja Hegde will be making her debut with Hrithik Roshan-starrer “Mohenjo Daro”. She got selected for the “right combination of innocence, grace, dignity and strength” that the character demanded, says it’s co-producer.

Written, produced and directed by filmmaker Ashutosh Gowariker, the epic adventure-romance is set in the city of Mohenjo Daro in the era of the Indus Valley civilisation which dates back to 2600 BC.

Produced by Siddharth Roy Kapur and Sunita Gowariker, “Mohenjo Daro” is slated to release on August 12.

“Ashutosh has always looked at casting new faces as the female lead when he has wanted someone to completely embody the character without any previous image attached to the actor themselves,” Sunita said in a statement.

She added: “That is why he cast Gracy for ‘Lagaan’ and Gayatri in ‘Swades’. We wanted a new face for ‘Mohenjo Daro’ to play the chosen one — Chaani, for the same reason. We locked on Pooja as we realised that she had that right combination of innocence, grace, dignity and strength that the character of Chaani has.”