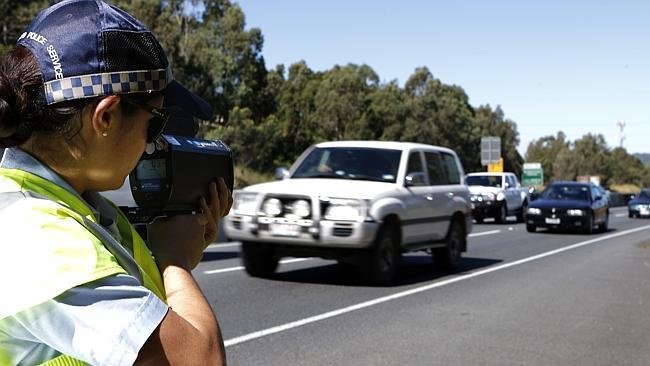 Operation Arrive Alive will run from midnight tomorrow (Friday 18 December) until 28 January with record numbers of police on NSW roads during the six week period to help drive down the already inflated NSW road toll.

Double demerits will only apply from 24 December to 3 January and from 22 to 26 January and there will be a high-visibility police presence on the roads in between these periods.

“As summer parties get into full swing, we need people to remember there’s no place for silly behaviour on our roads,” Deputy Premier Grant said.

“We need everyone to play their part, when you put your car into gear put your brain into gear, stay off mobile phones, stick to the speed limit, avoid driving tired and obey the road rules.

“Just last month we announced that we’re including mobile phone on the list of high-risk offences included in double demerit fines.

“During the Christmas double demerits period, you’ll lose six points for a single mobile phone offence. The penalties will then get tougher in the New Year, and from the Australia Day break, you’ll incur eight points.”

There will be more than 400 vehicles and 1300 highway patrol officers out on NSW roads during this operation.

This year’s road toll is currently around 12 per cent higher than what is was in 2014, with pedestrians, passengers, older road users and people aged 40-59 years overrepresented.

Minister for Roads said beefing up the operations meant that if motorists choose to be irresponsible there is a good chance they’ll get caught.

“In summer, when the sun is shining; parties typically get more festive, music gets louder and sometimes drivers take risks they shouldn’t,” Mr Gay said.

“I want to urge all road users to be vigilant this summer and remember that road safety is not seasonal – speeding, drink driving and using your mobile phone while driving can have tragic consequences and put innocent road users at risk all year round.”