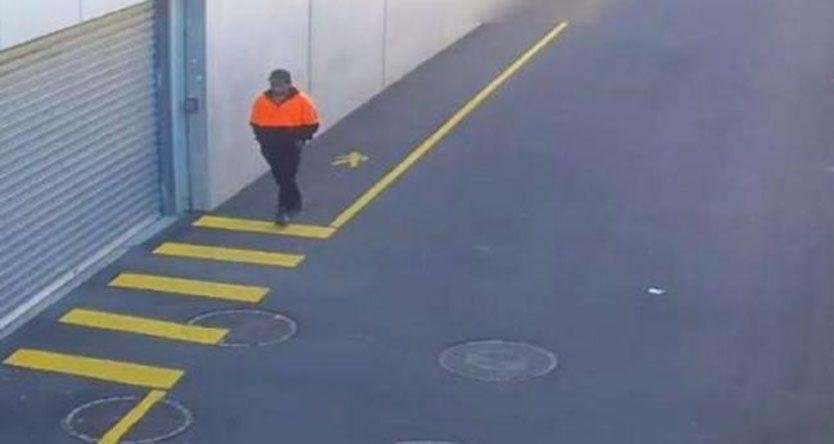 Police are hunting for a man who indecently assaulted a schoolgirl in Melbourne’s north last week.

A 15-year-old girl from Reservoir was walking to school behind a shopping centre on Plenty Road about 8.30am on August 22.

A man was walking in front of the girl in the same direction and they entered the shopping complex from Outlon Crescent.

Police said the man then turned around and attempted to indecently assault the teenager and made an inappropriate comment.

The girl pushed the man away and he fled the scene.

Police have released CCTV of a man who police believe can assist with inquiries.

The man police are looking for is of Indian appearance, looked to be aged in his 20s and was wearing a fluoro-orange high visibility jumper, navy work pants, black boots and a black cap.

Anyone with information is urged to contact Crime Stoppers on 1800 333 000 or submit a confidential crime report online at www.crimestoppersvic.com.au.