Players on PlayStation and PC can join games on Xbox Live 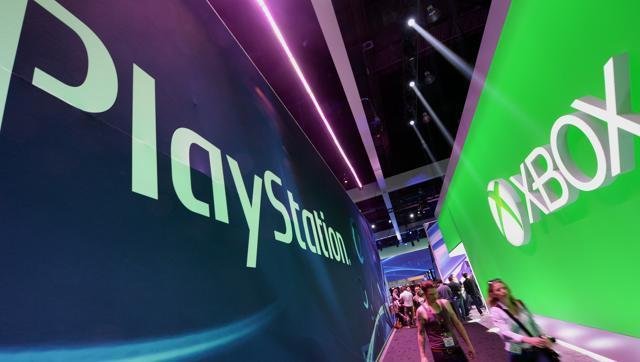 The Xbox brand is going to let Xbox One and Windows 10 players play together via Xbox Live. But that’s not it, even players on different console and PC networks will be able to join multiplayer games hosted on Xbox Live.

And though the Xbox policy of never directly mentioning a competitor appears to remain firmly in place, Charla did mention that the “Rocket League” news includes an “open invitation for other networks to participate as well.”

With “Rocket League” supporting cross-platform, cross-network play between PlayStation 4 and Windows PC since a mid-2015 release, it’s being taken as read that Charla’s opening the door to an unprecedented move: multiplayer sessions between Xbox One and PlayStation 4.

“It’s up to game developers to support this feature, and Xbox Live players will always have the option of choosing to play only with other Xbox Live players,” he wrote in a March 14 blog post to Xbox.com.

Steam and the PlayStation Network had both previously supported cross-platform and cross-network play between console and PC, a feature proven technically feasible since mass-market titles such as 2000’s “4×4 Evolution” and “Phantasy Star Online.”

However, the competitive nature and closed network systems of the console sector means that online multiplayer between different console brands has remained extremely rare.