After Panama Papers, govt may not pick Big B as face of Incredible India 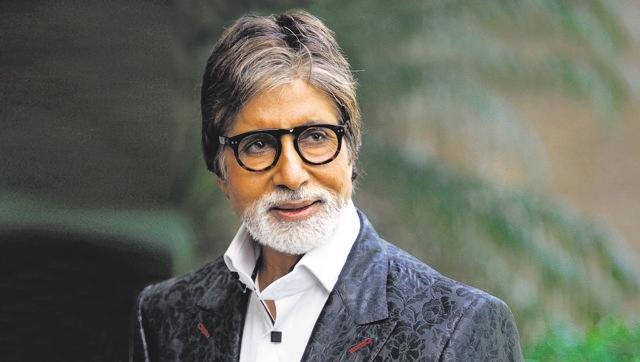 A source in the ministry said the government has put Bachchan’s name on hold and is now looking at other celebrities.

“The ministry doesn’t want to appoint anyone in haste. This is a signature campaign of the government and since his name surfaced in the leak any decision on his appointment will be taken after getting clarity over government’s stand on the entire issue,” said the source, suggesting Bachchan’s name hasn’t been completely ruled out yet.

Leaked documents from Panama-based law firm Mossack Fonseca showed Bachchan was among 500 Indian entities who owned firms and accounts in offshore tax havens. The actor has denied any connection with those companies, saying his name may have been “misused”.

According to tourism ministry officials, the other names in the reckoning now are actors Priyanka Chopra and Akshay Kumar. “The ministry is also discussing whether we should have a female brand ambassador this time. A final decision will be taken soon,” one of them said, requesting anonymity since he was not authorised to speak on the matter.

In January, Bollywood star Aamir Khan ceased to the face of Incredible India, leading to speculation that the move may be due to a fallout of him being embroiled in the ‘intolerance’ row. Khan had in November last year said that his wife Kiran Rao was considering moving out of the country due to the prevalence of an atmosphere of “intolerance” – an allusion to attacks purportedly carried out by Hindu extremists.